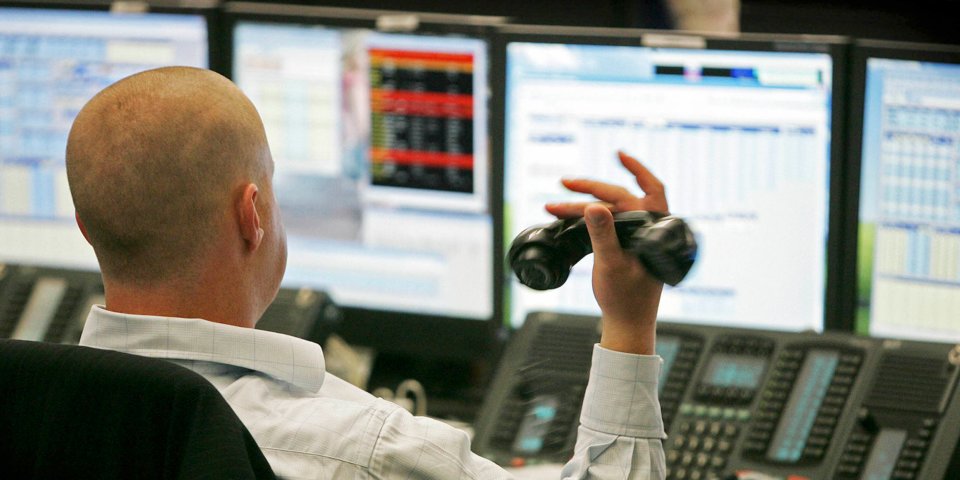 Traders are keen to take advantage of the crypto arbitrage trade.

Cryptocurrencies can have price differences of up to 5% across different exchanges, making them ripe for arbitrage. US startup Arbitraj has developed price comparison tools and is working on a trading tool to take advantage of the spreads. Cofounder Jason Flack says hedge funds have approached him about using the tools. 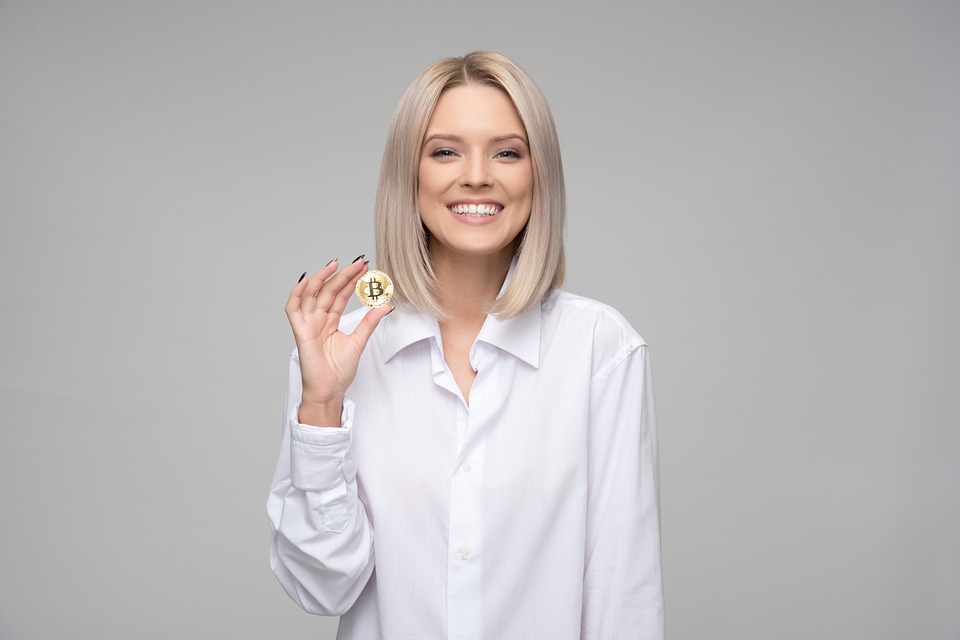 You May Also Want To Read:

In most developed markets, assets will be priced the same across different exchanges. Any pricing imbalances present one of finances golden opportunities: arbitrage. This is where a trader buys an asset — say a stock — on the exchange where it is cheaper, turns around to sell it on the exchange that quotes a higher price, and pockets the difference. It is an easy way to make money. 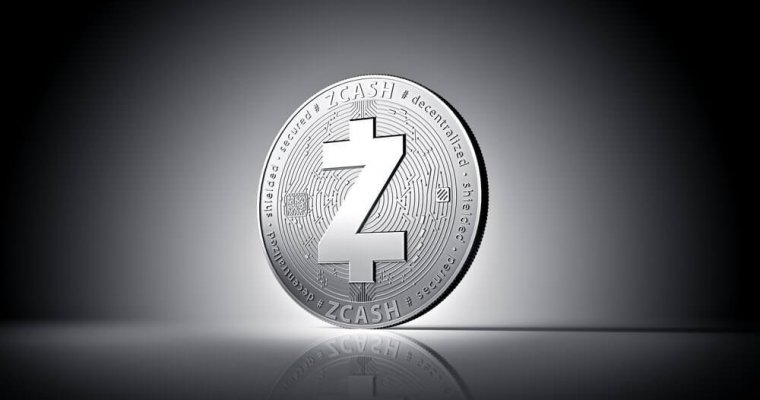 But even some of the most liquid cryptocurrencies such as bitcoin can have price spreads of up to 10% across different exchanges due to the difference in demand, a lack of pricing regulation, and difficulties trading between some exchanges. Toby Allen, a partner at Chicago-based Akuna Capital, told Business Insider last December: “There is sometimes 10% exchange arbitrage. As a trader, it is such an amazingly fun space to be in compared to traditional assets because of the spreads and technology gaps.” LA-based Jason Flack, a venture debt investor who developed the Arbitraj apps, told Business Insider: “In order to drive more volume to an exchange, you might price your assets a little bit cheaper. “You’ll see the ones in South Korea, they are charging premiums on their bitcoins because there’s so much demand. They can’t access Coinbase, they can’t access Bittrex, they can’t access any of these US exchanges.” It’s not just friction between markets that create pricing imbalances.

Niv Borsuk is a blogger and Cryptocurrency enthusiast - follow Niv for news and updates from the crypto world.