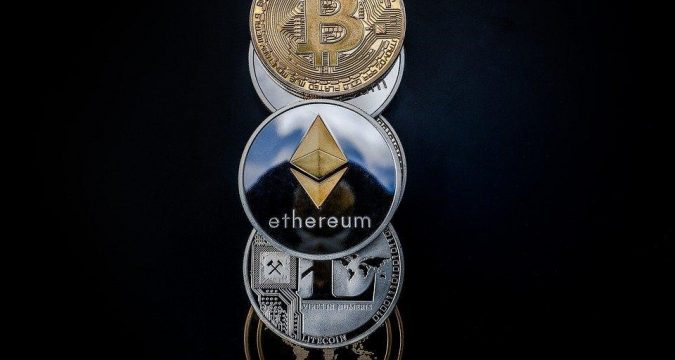 There are currently around 50 million crypto users in the world. However, Brian Armstrong the CEO of the major cryptocurrency exchange Coinbase believes that this figure can grow more. He says that the growth of cryptocurrency from 50 million to 5 billion users is possible. He has even presented four areas of development that can drive this growth.

The early internet and Cryptocurrency

Recently, the CEO of Coinbase had a chat with the co-founder of venture capital firm Andreessen Horowitz Ben Horowitz during a series of Tweets where they discussed the parallels between the early internet and cryptocurrency.

“Anyway, the parallels to crypto are pretty staggering here…. Slow internet speeds/dial up models reflect early challenges in scaling blockchains. [Internet traffic encryption standards] SSL and HTTPs are similar to some of the privacy coin efforts.”

He said that like the internet, the crypto industry also needs to work on some of the areas in order to get mainstream adoption.

In the case of scalability, Armstrong says that the crypto space requires blockchain that has the ability to process around thousands of transactions per second. Along with the scalability, he says privacy coins are also necessary just like HTTPS for the mainstream adoption. Apart from this, the decentralized identity and developer tools are also the key factor that can help crypto get from 50 million to 5 billion. Therefore, the crypto industry must work on these important developments if it seeks mainstream adoption in the future.