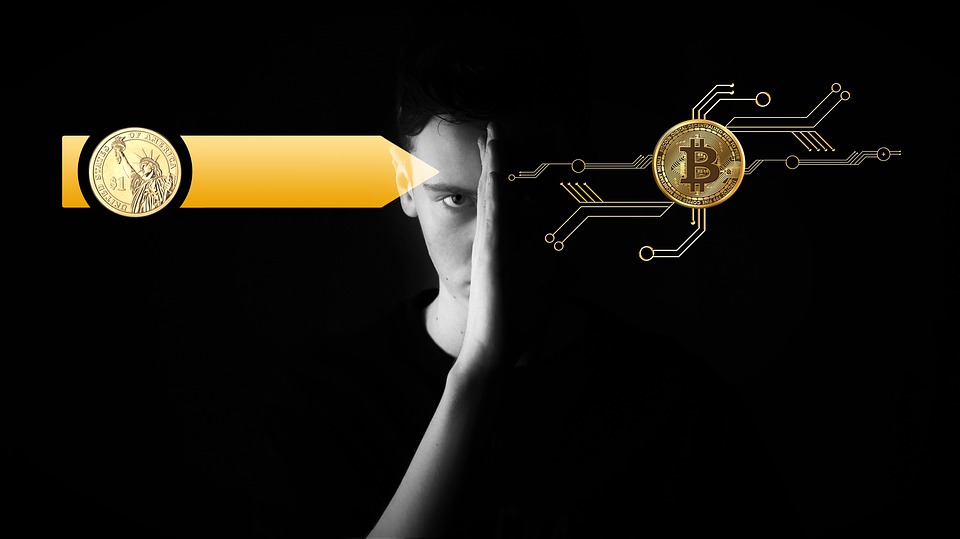 It’s already been nine years since the Bitcoin was released. We have seen headlines of investors who purchased Bitcoin and turned into millionaires in no time. At the same time, its rise, surges, and other issues were closely followed by the public.

Released as an open source software in 2009, Bitcoin is known as the world’s first decentralized cryptocurrency. It does not have any issuing or controlling authority that regulates its circulation other than users who maintain the network themselves. Bitcoins are transferred through a peer-to-peer network, and all transactions are permanently registered on a public ledger.

The blockchain technology works by utilizing blocks of data that are linked to each other with cryptography. Each block consists of a hash of the previous block, transaction data, and a timestamp. The whole Bitcoin network works and relies on the blockchain tech.

Blockchain can be private, public, or consortium. Private blockchain network uses the ledger that is restricted to a certain group of people. They are responsible for adding or removing the users on the network, as well as maintaining the whole system.

The public blockchain, on the other hand, has no such restrictions and anyone with an internet connection can access and view its transactions. Furthermore, anyone can join and become an active member of such network. This is the most popular use of the blockchain technology.

A consortium blockchain is a bit more complex concept. In most cases, it is maintained by a number of companies that operate on each node of a network.

Transactions on a blockchain network are completed through mining. This is a process used to validate the pending transactions by registering them in the ledger. Mining prevents frauds and double transactions, protects the integrity of a network, and synchronizes different devices that maintain the system.

If the ledger of a network is the public one, then miners can receive rewards for their efforts. The rewards usually come in the form of cryptocurrency that the network generates.

If you are willing to find out more details about Bitcoin and blockchain, feel free to scroll down and check out the infographic originally published at Bitcoinfy.net.