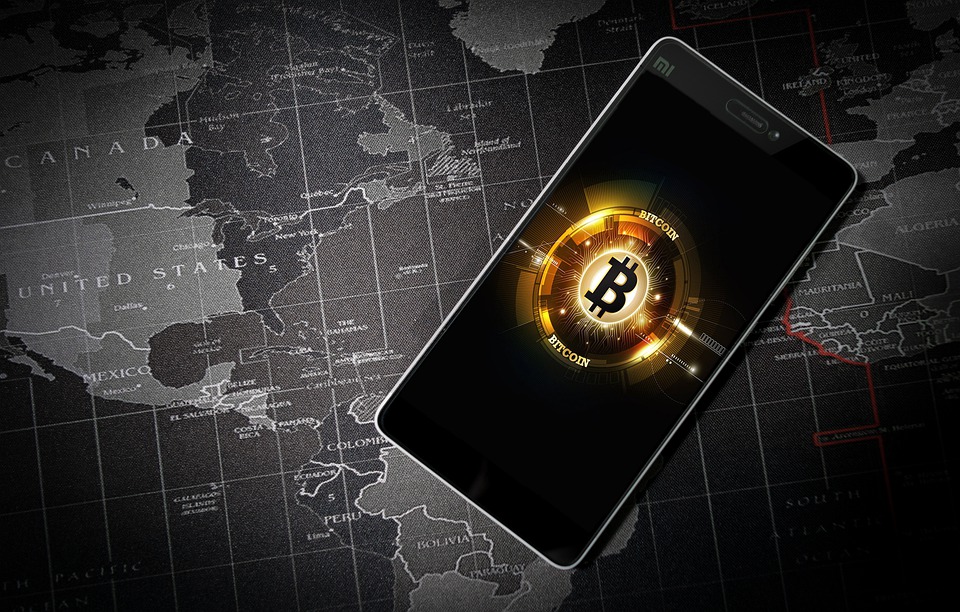 Bitcoin owners are always stressed about the fact that they could lose all of their bitcoin at any given time. The worst part is that most of them do not even know what they should do in case that occurs. Well, let me emphasize on the fact that if you do not have your own private key, then you do not possess our bitcoins. I am sure most of you reading this may be surprised after hearing this, but the fact of the matter is that it is the truth.

Andreas M Anotnopolous, the person considered to have the most bitcoin related knowledge claims that the private key should always remain a secret at all costs. This is because once it is revealed to the third parties; they get total control on your bitcoins which are secured through that specific key. You should also make sure that the private key is protected and backed up from accidental loss. Once you lose a key, recovering it is impossible, which also means that the funds you secured will be lost as well.

That being said, Bitcoin is still the most widely used and safest cryptocurrency, only if it has public key or private key. In case you do not know what they are, think of them as a mailbox that gets all of your physical mail. These keys have a specific and unique address. In case somebody is looking to send you a letter, they should be aware of your flat or house number for delivering it.

As far as the receiver goes, they should have access to a private key for unlocking the mailbox for collecting their belongings. Just like you do not give away your house’s keys to strangers, you shouldn’t give away your private keys either. Make sure that you always track your key and steer clear from jeopardizing your mailbox’s contents.

Just like your flat or house number, virtually anyone present in the world of Bitcoin can find out your public bitcoin address for sending bitcoins to you. In order to unlock your bitcoins, you will need your private key or address. You have to take complete responsibility of this key just like your mailbox keys. Once you thoroughly understand the technical aspects involved, you will have better knowledge regarding the ins and outs of bitcoin private keys, which will help you to take proper care of your bitcoin keys.

What are Private Bitcoin Keys

The Use of Bitcoin Private Keys

You may be surprised that the signatures of every individual transaction are different to each other despite being generated through the same keys. Because of this feature, copying them becomes impossible. This allows users to utilize the key over and over again with full confidence. This mathematical relation provides assistance in confirming the legitimacy of the signatures. They also prove that they belong to specific account holders are looking to transfer their bitcoins.

There is no shame in admitting that quite a lot of stuff related to private key generators might go over your head. I went through the same problem as well and it took me a considerable amount of time to learn its basics. That being said, you do not need to know too much for keeping your private keys safe.

Private keys are essentially digital keys which are crucial for bitcoin ownership. The keys are not saved in the Bitcoin network. Instead, they are stored and created by the software or file which is also known as the wallet. The wallet is responsible for storing the keys. Several types of wallets are there. Some of them let the user guard and store the private keys, while there are others that provide safety to the key on the user’s behalf.

Will I Have to Generate My Private Key?

So you may be wondering why you should generate it regardless. Well here are some strong reasons: