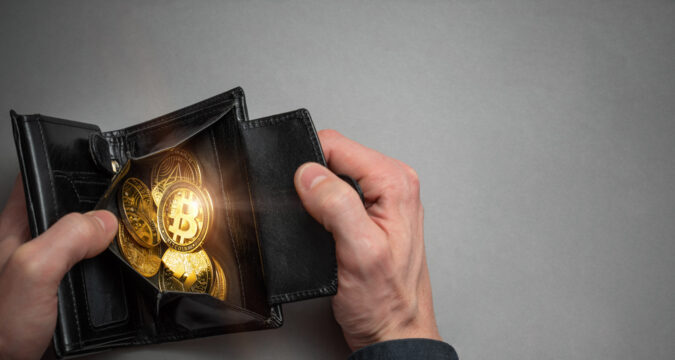 BlockFi, a bankrupt crypto lending company, has requested a United States-based bankruptcy court to grant it the authority to return consumers the crypto funds existing in BlockFi wallets.

At present, the respective digital assets are held in wallets without any access to the customers. A motion was submitted by the platform under the US bankruptcy court based in the District of New Jersey in this respect.

BlockFi Submits Motion to Give Halted Crypto Back to Wallet Clients

The crypto lending firm noted in the motion that it should be given the power to resume the withdrawals for the clients, letting them extract their funds from the wallet accounts of BlockFi.

The respective accounts have been halted by BlockFi since the 10th of the previous month. The documents submitted in the court additionally appeal for the authority to implement an adequate update of the user interface that would suitably reflect transfers after the halt.

In a broadly spread email delivered to the influenced clients, the platform categorized the above-mentioned motion as a significant move toward the completion of its objective dealing with the return of client assets to them under the Chapter 11 proceedings. The company added that it believes in the ownership of the consumers over their wallet accounts on BlockFi.

As per BlockFi, the latest motion will not influence transactions or withdrawals done from BlockFi Interest Accounts as they remain halted currently.

Tiffany Fong, a crypto blogger, brought to the front the communication that BlockFi sent to her on the 19th of December.

She remarked on that communication by saying that the bankrupt platform seems to be making speedy proceeds as compared with Celsius (the company which submitted its bankruptcy filing nearly 5 months back). As per her, BlockFi (the firm that filed for bankruptcy the last month) is progressing at a great pace.

According to the documents filed in the court, a hearing to determine whether or not to grant the motion is scheduled to take place on the 9th of January next year.

A distinct hearing related to the wallet accounts kept at the crypto lending company’s non-US subsidiary is planned to be put in front of the Bermuda-based Supreme Court on the 13th of January in the coming year.

On the 11th of November, the consumer withdrawals were halted by BlockFi and the company requested the customers not to deposit funds to BlockFi Interest Accounts or wallets.

It referred to the deficiency in clarity in the case of FTX (the crypto exchange co-founded by Sam Bankman-Fried) as it had become bankrupt then. After FTX, the other companies – including Alameda Research – in the crypto empire of Bankman-Fried also submitted bankruptcy filings.

Due to the allegations of fraud and infringement of the law, the Bahamas-based Police arrested Bankman-Fried at US authorities’ request and he is currently in jail.

The Chapter 11 bankruptcy filing was submitted by BlockFi and 8 subsidiaries thereof on the 28th of November. On that very day, BlockFi International also requested bankruptcy under the Bermudan Supreme Court.