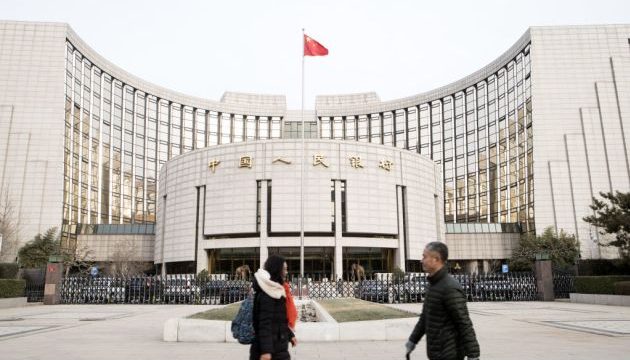 China’s central bank said that it will accelerate the research and development of its “legal digital currency”, according to a statement issued by the People’s Bank of China today.

The central bank hosted a video conference on Aug. 2 to discuss its major tasks for the second half of 2019. During the meeting, the regulator mentioned cryptocurrencies specifically, saying it will closely monitor global cryptocurrency trends.

Last month, director of the bank’s research bureau Wang Xin revealed that the bank is looking into developing its own cryptocurrency, in light of Facebook’s Libra project and its likely influence on global monetary policy.

Recently, CEO of China’s telecommunication giant Huawei Zhenfei Ren also publicly commented that China has more power than Facebook when it comes to issuing cryptocurrencies, suggesting that the government, if indeed moving into the space, will have an overwhelming impact.