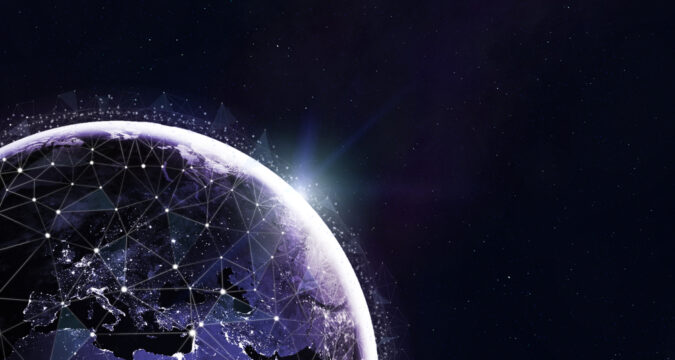 SHIB project leader and one among the top developers, Shytoshi Kusama, trusts that Shiba Inu defines the gaming future. The canine-themed digital coin positions itself as a game-changer within the blockchain gaming space.

Keep in mind that the SHIB team collaborated with one of the celebrated developer AAA games to design the Shiba Inu gaming platform. Meanwhile, Shiba Inu holders crossed the 1,040,000 mark over the previous weekend.

Analysts attribute the steady surge in the SHIB holders to the remarkable increase in price by the canine-themed cryptocurrency. Remember, Shiba Inu has registered 270,000 gains since 2021 started.

Blockchain gaming and metaverse cryptos Sandbox and Axie Infinity have seen a surge in daily active users. SAND and AXS delivered 12,500% and 18,500% in returns since 2021 January, respectively.

Crypto analysts noted that metaverse tokens remain in demand. That is regardless of the recent price crash across the cryptocurrency marketplace.

Sandbox (SAND) registered about 200% gains during the 2021 September sessions. However, the metaverse token has its price on a downward trend at the moment. Meanwhile, a pseudonymous crypto analyst @imBagsy trusts SAND has lost its upward momentum, predicting stagnant actions for a while.

Stay around for more cryptocurrency news.