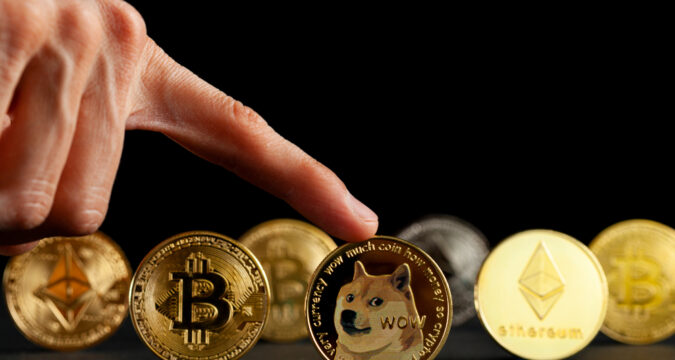 If the meme coin holds under the latter level, Dogecoin bears will dominate. The 14-day RSI inches briefly lower while remaining under the 50-level. That shows that the bearish outlook might stay intact in the short term.

For now, Dogecoin sellers target the crucial support near $0.25 for an additional fall, the climbing 50-d Moving Average, and the surging trend-line support. Meanwhile, a daily close under the critical support level is necessary for another downswing to Wednesday’s low at $0.2337.

Further southward action can have the 28 October low at $0.2272, rescuing Dogecoin buyers. If bears activate their price actions, the meme asset will fall towards its last defense line at 27 October low at $0.2179. For an upward move, Dogecoin will necessitate an acceptance beyond the 21-day moving average for additional steam to enter a recovery phase. With that, the canine-themed coin will test the crucial horizontal 200-day moving average at $0.2848.

Keep in mind that Dogecoin failed to maintain beyond the 200-DMA early on the week and catalyzed a renewed downward momentum. Overcoming this moving average will see bulls eying $0.30.

Stay around for upcoming cryptocurrency news.