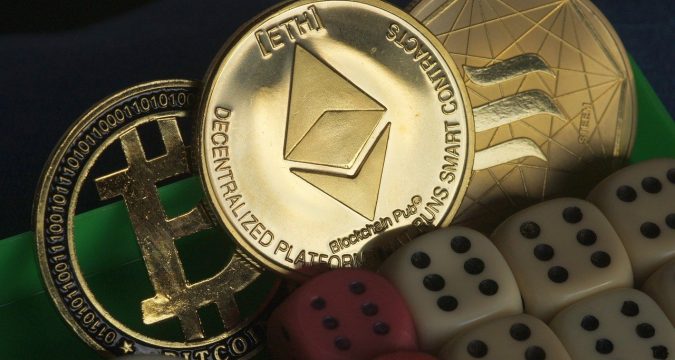 Providing Users An Opportunity To Earn From ETH 2.0 Staking

“Ethereum is an innovative blockchain that has pushed decentralized applications, including decentralized finance (DeFi), forward. We look forward to continuing to support the Ethereum community and new developments as Eth2 transitions and reaches its next milestone — so that we can provide all of our customers with the ability to access and earn from the latest developments in crypto.”

Prior to Gemini, the San Francisco-based digital currency exchange Kraken has already launched Ethereum 2.0 staking service. On the 8th of December, Kraken reported that within the duration of only four days of the launch of the ETH 2.0 staking service, clients deposited more than 100,000 ETH worth approximately 60 million (at that time). This is a significant milestone passed by the exchange’s newly-launched service. This means that almost 8 percent of the total ETH staked for ETH 2.0 is now available on Kraken.

Since the launch of the Beacon Chain at the beginning of this month, Ethereum 2.0 staking has seen potential growth. Over $1 billion worth of ETH has already been deposited into the smart contract address of the Ethereum 2.0 upgrade. This means that 1.5 million Ethers have been staked so far by validators. This figure is more than that of the threshold of 524,288 ETH which was initially required for the launch.

Another significant achievement for Ethereum 2.0 is that it has become the fourth-biggest blockchain staking network in terms of total value locked (TVL).