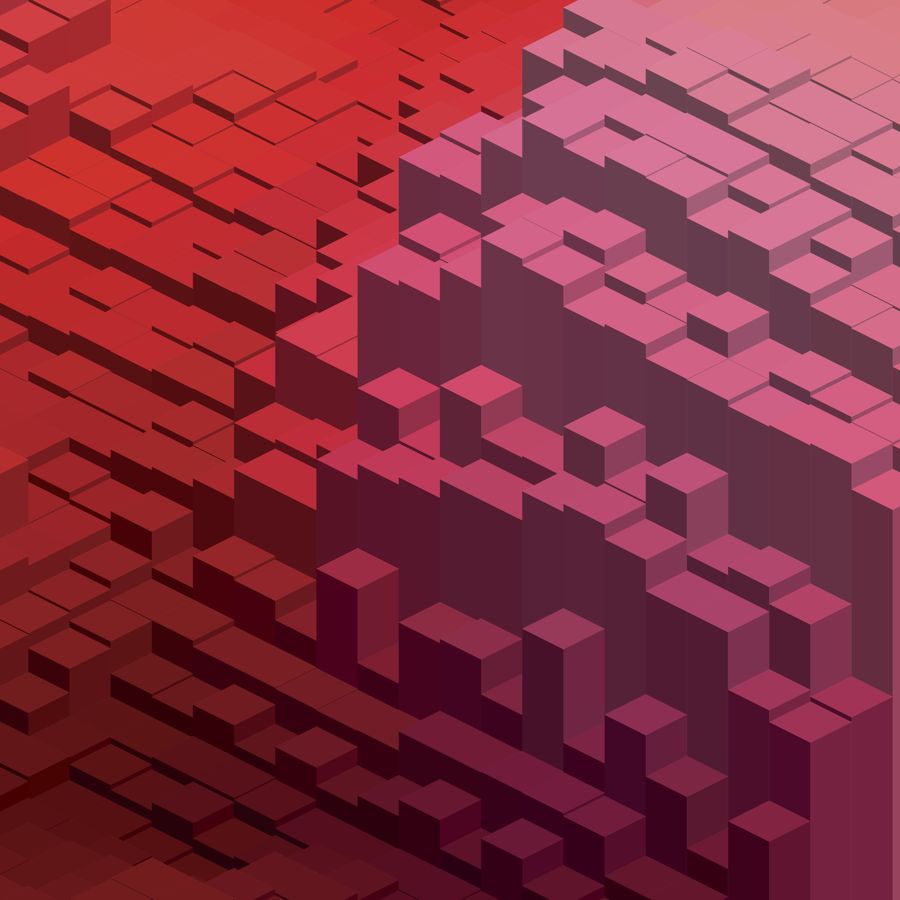 Most of us simply know it as the technology behind the highly popular cryptocurrency Bitcoin, but the reality is that blockchain’s usefulness isn’t just limited to digital currencies. A few of its proponents include business icons like Bill Gates and Richard Branson, and the blockchain even has the big banks tripping over one another to be the first to apply its many uses to their own business. But what really is the blockchain, and why does it have everyone from Wall Street to Silicon Valley so excited?

What Is The Blockchain?

Historically, people and businesses have relied on middleman like and banks and governments to ensure the fair transaction of money or items of value. These intermediaries are necessary to building trust in the transactional process through authentication and keeping records.

Intermediaries became especially necessary during the dawn of the digital age where digital transactions became normal. Modern digital assets like stocks, money, and intellectual property are basically files, which are easy to reproduce.

This has led to what is now known as the double spending problem wherein a specific unit of value is spent more than once. This has prevented the possibility of there being a peer to peer transfer of a digital asset, up until now that is, with the advent of cryptocurrencies and blockchain.

But before we jump into the technical complexities surrounding blockchain, it’s important to get a little context.

The first mention of Bitcoin cropped up in 2008 in a white paper authored by an individual or persons using the pseudonym Satoshi Nakamoto. The white paper laid out the details of a newly created peer to peer electronic cash system called Bitcoin, which allowed payments to be transferred directly to another person without the need for an intermediary.

While Bitcoin as a cryptocurrency payment system was exciting, it was really the mechanics behind how the technology worked that revolutionized money as we now know it. After the release of the white paper, it quickly became apparent that the blockchain was the real winner.

Here’s a great quote that puts Bitcoin and blockchain into a better perspective.

“Blockchain is to Bitcoin, what the internet is to email. A big electronic system, on top of which you can build applications. Currency is just one.” – Sally Davies, FT Technology Reporter

How Does The Blockchain Really Work?

Now it’s time to get into the nuts and bolts of how blockchain networks work.

In short, the blockchain is composed of a decentralized database, or “digital ledger”, that keeps records of all digital transactions. While traditional databases used by banks, governments, and accountants have a central administrator, a distributed ledger contains a network of replicated databases synced to the internet and available to any person within the network.

Blockchain networks can be set to private where only members with access can connect, similar to an intranet, and they can also be publicly accessible to any person in the world, like the Internet.

In a blockchain, when a transaction occurs, the transaction is grouped alongside other transactions within a cryptographically protected block. Blocks are composed of transactions that have occurred within the past 10 minutes, which are then sent out to the entire network. This is where miners step in.

Crypto miners within any network possess high levels of computing power, which allows them to compete with one another to solve complex coded problems. The first crypto miner to solve the coded problem and validate the block’s authenticity receives a reward in the form of a piece of cryptocurrency. So, miners within the Bitcoin Blockchain network would receive partial amounts of Bitcoin as their reward.

After these transaction blocks have been validated, they are then timestamped and added to a chain in chronological order. With time newer blocks are couple with the older blocks, which creates a chain of blocks displaying every single transaction made in that blockchain’s history.

Blockchains continue to be updated so that each ledger in the network is the exact same, which allows each member of a blockchain to prove who owns what at any point in time.

The blockchain’s inherently decentralized, transparent, and cryptographic nature is what allows people to trust this digital peer to peer system, all while making the need for intermediaries practically obsolete.

Blockchains also come with significant security advantages. Coordinated cyber-attacks from hacker collectives almost always negatively impact intermediaries like banks. But the cyber hacks inflicted upon banks are practically impossible to pull off against blockchains. The reasons for this is because if a hacker wanted to hack into a specific block within a chain, he would need to not only hack into that block, but the all the proceeding blocks before it, dating back to all the blocks in the history of that blockchain.

The hackers would also need to hack into every single ledger within the network simultaneously, and since there are millions of ledgers in any given network, the odds of even an entire organization hacking into a blockchain are slim.

So, there you have it, pretty much everything you need to know about how the cryptocurrency blockchain really works.

Blockchain technology isn’t just changing the way we use the internet, it’s also revolutionizing the global economy. Its applications surpass currencies and the transfer of money, but everything from electronic voting and smart contracts to health records and proof of ownership for digital content is now possible. In conclusion, the blockchain is about to significantly disrupt hundreds of industries that rely on intermediaries.