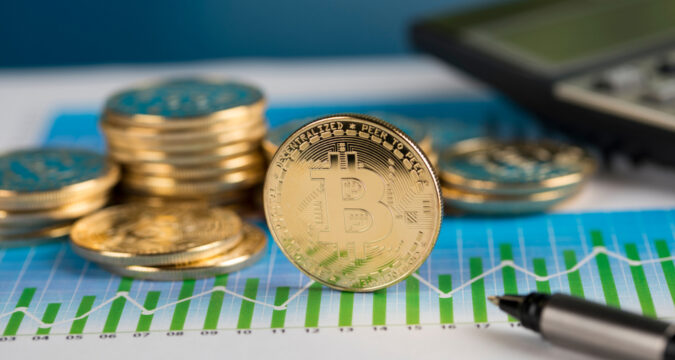 Senators from New York have made adjustments to a proposed ban that would all stop crypto mining for at least three years in the city.

Although the ban wasn’t fully active yet as it was still pending to be approved by the assembly, it endangered the potential of many Bitcoin and other cryptocurrency-related companies and projects, so it didn’t seem fair that all of their hard work would suddenly just become staggered. So, in order to balance things out, the bill passed in the senate has seen some changes that would make ends meet.

New York Residents have been facing issues regarding the enlargement of the Greenidge Bitcoin plant, which is gas-powered. That Bitcoin plant has reportedly shifted from coal to gas. The environmental group of the area is against this because it is still not environmentally friendly.

The group stated that DEC had failed the people of that area because even in this absurd climate change, the Greenidge plant is being allowed to burn fossil fuels to generate ‘fake money’ without any regulations. So, it is still yet to be seen how effective the ban will be.