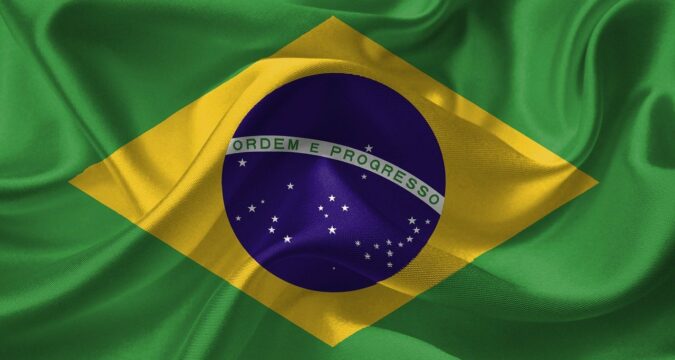 After the collapse of the popular crypto exchange, FTX, several experts and financial bodies have called for the need to have a set of uniform rules and regulations guiding the crypto industry, the breach of which would attract sanction.

It appears that the Federative Republic of Brazil has taken a huge step towards this route. The regulation bill, which had been approved by the senate earlier this year and had been in the Chamber of Deputies for quite a while, has been approved. The bill now only requires the executive’s assent for it to become law.

In response to the fall of the popular crypto exchange FTX, which paved the way for many other exchanges to declare bankruptcy, several crypto experts and financial bodies have expressed the need for the crypto industry to have a set of rules and regulations guiding its affairs, just like the traditional finance sector.

The Federative Republic of Brazil apparently is about to take heed to the advice, as it is in the process of signing its first crypto regulation bill into law.

In the late hours of Tuesday, November 29, Brazil’s lower house of Congress approved the bill that intends to regulate the cryptocurrency industry in the country.

The bill had earlier been approved by the upper house and had been in the Chamber of Deputies for quite a while. All that needs to be done is for the bill to enjoy the popularity of the executive arm of government too, which will be determined by whether the president will give his assent or not.

The content of the bill reportedly will apply to bodies that are engaged in exchanging cryptos for traditional currencies (whether local or foreign), exchanging digital assets, or offering any sort of finance-related service related to virtual assets.

Crypto Firms Are To Have A Physical Office In Brazil Henceforth

Part of the contents of the bill, reportedly, is for firms that provide crypto-related services to have at least one physical office in the country.

Although the bill will reportedly give an allowance for a transitional period, any cryptography that breaches the content of the bill once it becomes law will face the risk of serving a prison sentence.

Angelina Moses took to writing about decentralization and cryptocurrencies almost since she heard about the concepts, she is also passionate about writing on policy and regulation in the space. When she isn’t writing about crypto, she’s reading other type of books, earphones plugged in.