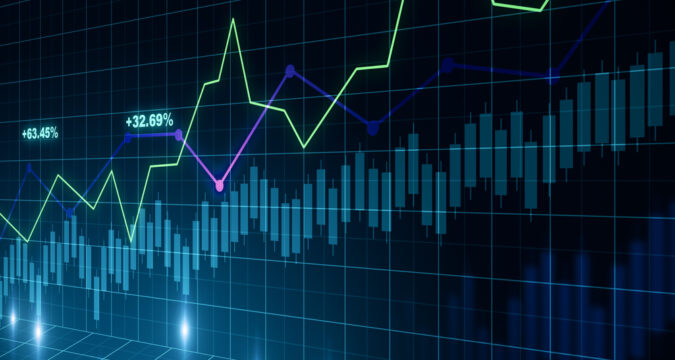 Digital tokens recorded considerable recoveries over the past week as Chainlink and Ethereum touched their 2-week peaks on December 24. Ethereum managed to keep the $4K mark and prepared to test the closest resistance. SAND attained a 3-week high on December 26 following a rising wedge pattern.

Ethereum has oscillated within an upward channel over the last nine days and regained the critical support at $4K. The alt grew by around 11.8% from December 17 low to poke a 2-week high on December 25.

The alt tried to battle the $4,157 resistance that matched the top channel and 200SMA. For now, the nearest testing support floor stood around $4K. While writing this blog, Ethereum traded near $4,038.

The RSI witnessed a pullout following a 66-point poke and sways around 48 at the moment. However, the OBV appeared against the uptrend narrative. Moreover, the ADA suggested weak directional momentum for the coin.

The 4hr chart show SAND plummeted in a downward channel since December 5. As the alt’s bulls tested to the top channel several times, SAND witnessed a downward channel breakout. The metaverse token crossed 38.2% FIB resistance while reclaiming the critical support at $6.03 following a rising wedge pattern. With that, the coin poked a 3-week peak on December 26.

For now, the 61.8% FIB stayed as massive resistance. A breakdown from here will see the crypto testing the $6.03 support. While writing this post, SAND traded with a 7.34% 24hr gain at $6.7141. The RSI remained at 71 and showed a sweeping bullish attitude. With the RSI overbought condition and reversal formation, SAND will correct in the short term.

LINK ventured in a downward channel move since seeing a bearish climbing wedge breakdown on December 9, testing the closest support of $17.7 almost seven times within the past 13 days. Nevertheless, Chainlink has recorded a 29.67% gain from the December 15 low in 11 days.

The phase had the alt forming a double-bottom on the 4hr chart and witnessed an anticipated breakout. Meanwhile, the SuperTrend flashed buy signs. For now, the $22.2 resistance act as LINK’s testing point before the asset sees any upturn. At this publication, Chainlink traded near $22.65.