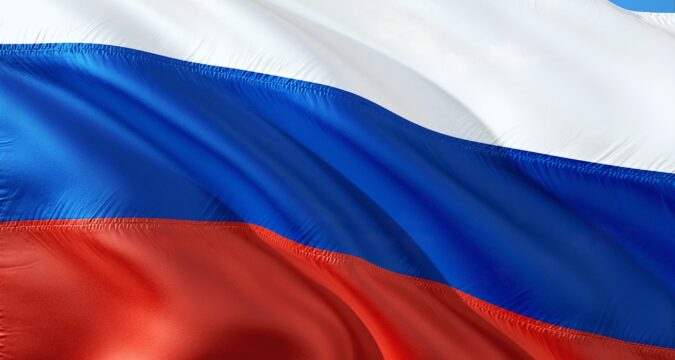 Due to its status as Russia’s largest banking and financial institution and as one of the world’s largest publicly traded corporations, Sber’s entry into the digital asset market is important in and of itself.

Sberbank, Russia’s largest bank, is making headway with the development of a blockchain-based platform for the creation of digital assets.

Russia’s central bank, according to Sber vice-chairman Anatoly Popov, aims to register its digital asset issuing platform with the Bank of Russia by the middle of September, according to a statement.

Popov added that Sber is working on making it possible for third parties to issue digital assets, which he expects to be available by the end of the calendar year. It has been revealed that the bank is now focused on the issuance and administration of its digital assets, according to Sber’s head of digital assets.

As Sber’s chief executive officer has stated publicly, his company is cooperating with Russia’s central bank to build the country’s next digital asset. Sber has just filed a fresh proposal to the Bank of Russia for the platform, according to Popov, following previous negotiations with the bank.

According to Forbes’ Global 2000 list, Sberbank, Russia’s largest bank and one of the world’s largest publicly traded corporations, is rated 51st in the world. Russia’s Sberbank is a state-owned bank that was previously known as the Sberbank of Russia.

Recently, the company was renamed “Sber” to establish itself as a technological pioneer and to assist the transition to digital services. Sber’s digital economy has reportedly attracted more than $1B in investment since the beginning of this year, according to local media.

As part of its efforts to more effectively promote its entry into the digital asset market, Sber has begun developing its digital assets and digital services.

Sbercoin, the company’s stablecoin, was launched earlier this year after it asked the Bank of Russia for permission to create a blockchain platform for it. However, the central bank has so far rejected private companies wanting to launch Russian ruble-pegged stablecoins.

Sber, like the Russian central bank, has taken a hostile attitude toward Bitcoin (BTC) and other private cryptocurrencies in recent years. Herman Gref, the CEO of Sberbank, believes that Bitcoin is the riskiest investment available, except the stock market.