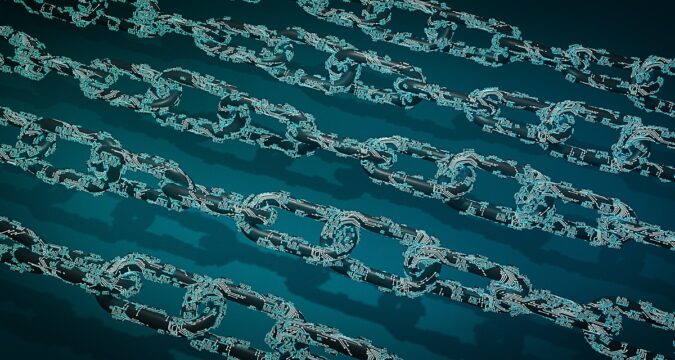 In an effort to take advantage of the best features of both public and private blockchain systems, hybrid blockchains combine elements of both types of blockchains. For eg: it can help immensely in transaction processing and prove to be a good Bitcoin deposit guide.

Private transactions and records are kept on a hybrid blockchain, but verification is possible when necessary, such as when a smart contract requires it. Confidential data is protected within the network, but can be independently verified.

Once a person has joined a hybrid blockchain, they have full permission to use all of its features. Unless they are involved in a transaction, other users cannot see the user’s identity. The other party is then informed of the person’s true identity.

How does hybrid blockchain operate?

A public blockchain serves as an additional interface in a hybrid blockchain, allowing for the verification of information held across private blockchain ledgers.

We’ll go through the benefits of hybrid blockchain and how it differs from both public and private blockchains.

One major drawback of public blockchains is that they do not provide adequate protection for the transactions recorded there. However, a private blockchain eliminates this concern.

As such, a hybrid blockchain ensures the complete safety of sensitive information. The nodes provide a secure location for data storage, and financial transactions are encrypted and protected from prying eyes.

Data can be kept private by an organization in a hybrid blockchain, but the same data can be made publicly available for verification.

The Ripple network and its associated XRP token are another example of a practical implementation of a hybrid blockchain. Constant criticism has been leveled at Ripple because of the centralization of the nodes that can mediate disputed transactions. However, the network’s users will feel safer if a public blockchain is integrated to validate the private blockchain’s operations.