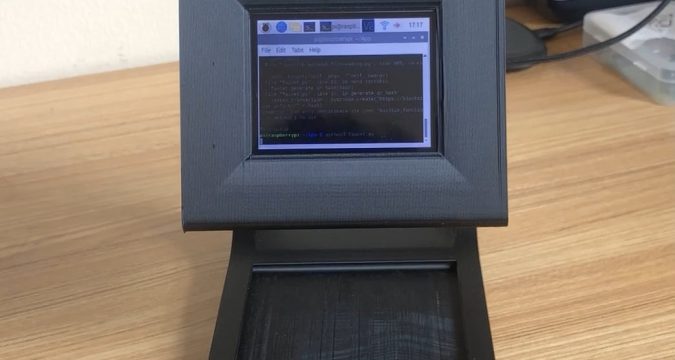 Bitcoin faucet is basically a reward system in the form of a website where users can get bitcoin simply by completing the CAPTCHA or any other task given by the website. Such kind of scheme was initially developed for the sake of expanding Bitcoin awareness among people.

Originally, Bitcoin contributor Gavin Andresen invented the concept of The Bitcoin Faucet in the year 2014 when he first time disclosed his design and 5 BTC per person were given at that time. However, now with inflation, the reward has climbed up.

How to set up and use the Bitcoin faucet

There are some of the components that you need to set up this faucet. These include a Raspberry Pi, a camera module, and a 2.8-inch touch LCD screen and also a 3d printer.

However, to use the Bitcoin faucet does not involve a complex process and is very easy to use. You just simply have to tap on the screen and then scan the QR code of your Bitcoin wallet by using the camera of the device. A while later you will see the faucet’s QR code. After that, you have to scan and you will get to see all of the transactions’ details.

The first physical Bitcoin faucet was created in 2014

Apparently, the first physical faucet firstly came into sight in Miami at Art Basel in the year 2014 and an amount of $1 was sent by the faucet to the bitcoin wallet of a user.