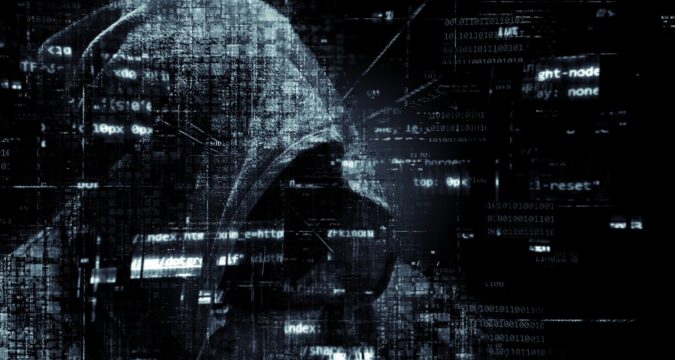 Even when the Christmas Holidays arrived and people were getting ready for the big day, some of the exchanges were busy fighting off hacks that lead them to lose millions of dollars.

Just recently, it was the Cover Protocol that fell prey to a hack exploit but the firm turned out to be the luckiest crypto-firm in the year 2020. It was just reported that the Cover Protocol had been hacked and as a result, the hacker exploited its coins.

As per the reports, the hacker took control over Cover’s Staking protocol. After that, the hacker inflated the supply of the tokens by printing more than 40 quintillion coins.

The note left by the hacker simply suggested that the firm needs to find the flaws and entry points to their protocol and secure them properly.

A prominent Ethereum wallet explorer known as Nansen later released information around the exploit that had taken place on the Cover Protocol. The firm revealed that when the hacker made the first exploit, he/she managed to liquidate more than 11,700 coins. The exchange that the hacker used to liquidate the funds was the decentralized exchange aggregator ‘1inch’.

It was confirmed that by the time Cover officially made the announcement, the hacker had already liquidated more than $5 million from the protocol.

They also stated that they are checking their entire protocol to see if there are still any backdoors or flaws that need fixing.