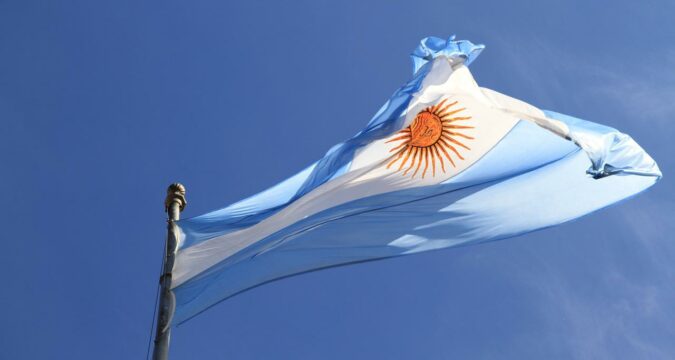 A historic win was recorded by the tax authority in Argentina in regard to a case of seizing the funds from a digital account that belonged to a taxpayer.

The case would result in similar seizures of this type by the AFIP and would also include cryptocurrencies, as the organization is toughening the rules.

An appeal had been made to Mar del Plata’s Federal Chamber, which helped the Argentinian Tax Authority in landing the win.

Regulatory authorities all over the world have shifted their focus towards the operations of crypto companies and fintechs.

The Argentinian Tax Authority (AFIP) is one such organization that has done the same and it recently recorded a landmark victory in a case related to this area.

Thanks to the win, the authority was able to seize the funds stored in a digital account for payment of tax-related debts.

A judge had first denied the request put forward by the tax authority, but the Federal Chamber had later accepted it.

There is a possibility that this seizure would turn out to be one of the first of many, as the institution will be able to collect all the funds that the account holder owes to the state, along with 15% more in processing charges and interest.

According to the chamber of Mar del Plata, it believes that the funds stored in the digital Mercado Pago account, as well as any future funds that will be deposited, will be the account holder’s heritage.

In addition, the order said that since financial and economic activity via digital accounts had increased, it means that the law should also be interpreted according to these circumstances.

It also added that these mediums should not be used by taxpayers as a medium to evade taxes.

The AFIP had added such wallets to the list of assets that can be confiscated for tax-related debt payments back in February.

A lawyer specializing in fintech and crypto, Eugenio Bruno said that cryptocurrencies are used as stores of value and also for making payments. In addition, they also fulfill the criteria of units of account.

Thus, their money-like characteristics mean that they could also be seized. But, such an action can be difficult to execute because private keys are required for managing these assets.

According to Bruno, in situations where exchanges are used for holding crypto assets, transfers could be made when the AFIP issues an order because the private keys will be held by the platforms.

But, when it comes to situations where individuals have private keys and they are not in possession of institutions, things could get a bit tricky.

After all, users may not be willing to share their private keys with the authorities, which means that they would not be able to seize the funds.