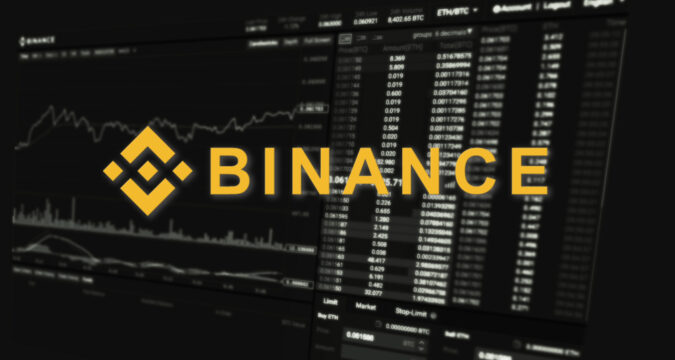 When it comes to showing a cold shoulder to cryptocurrencies and especially, Bitcoin (BTC), Russia has the same stance as the United States. The country does not seem to see eye to eye with the cryptocurrency sector when it comes to implementation of the digital assets as payment methods.

While the Russian government continues with its firm stance against cryptocurrencies, a museum seems to be benefitting from the crypto-sector. The reports suggest that the particular museum is backed by the state in Russia, which is aiming to benefit from the non-fungible token sector.

The name of the particular museum is the Russian State Hermitage Museum. It currently ranks as the largest museum in the world and has reportedly set foot into the NFT space. The museum executives have revealed that the museum has recently gone ahead selling several collectibles from the tokenization sector. The executives have revealed that they have sold five tokens belonging to the NFT space in the process.

The executives have revealed that the five NFTs they have created are based on Vincent van Gogh and Leonardo da Vinci’s masterpieces. These two artists were considered the best artists of their era for their work in the artwork sector.

The museum has reportedly auctioned off five major works from these artists and several other contents to the users. The Hermitage has confirmed that these NFTs were auctioned off through the NFT marketplace offered by Binance.

The content that has been auctioned off at the Hermitage museum in the form of NFTs is Lilac Bush by van Gogh, The Madonna, and Child by Da Vinci. Then there was the Corner of the Garden at Montgeron by Claude Monet, followed by Judith by Giorgione. Lastly, there was Composition VI that was the work of Wassily Kandinsky.