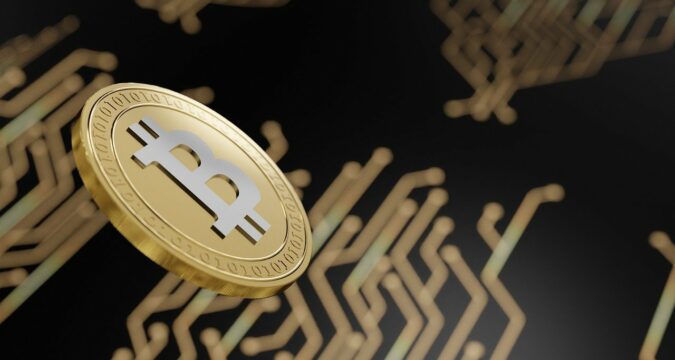 This weekend, the Bitcoin markets saw a lot of action, as the price of the crypto asset continued to surge and reached a new all-time high value that took it past the $28,000 mark. The new price of the crypto reached $28,378 per coin, which pushed the market capitalization of Bitcoin past a whopping half a trillion US dollars at the end of 2020. In the last few days, there has been an immense increase in the value of the leading crypto by market valuation. A couple of days ago, Bitcoin had been trading at a value of $23,796 on December 24th, which means it recorded a 14% gain in over three days.

According to the data and statistics accumulated, the BTC dominance index has managed to surpass the level of 70% that it had reached earlier, as Bitcoin’s overall market capitalization has now touched $510 billion. As far as the actual BTC in circulation is concerned, there are a total of 18,582,450 tokens that exist in the market and the global trade volume of the cryptocurrency had reached $21 billion within 24 hours. However, the stablecoin tether (USDT) still continues to be the dominating pair against Bitcoin, as it managed to take around 56% of all trades.

This was followed by other trading pairs, including JPY at 8.08%, KRW at 3.52%, EUR at 5.13%, and USD at 15.22%. In the last seven days, Bitcoin has climbed by 16.4% and in the course of a month, it has gained by 59.12%. As far as 90-day statistics are concerned, Bitcoin has reported gains of 155% and the data for 12 months indicates that BTC is up by 272% against the US dollar. Considering the exchange rate, the electrical cost of around $0.06 for every kilowatt-hour, and the current difficulty of Bitcoin, it indicates that miners are raking in solid profits at the existing price range.

According to stats, the leading mining rig is the Bitmain Antminer S19 Pro, which was bringing in $15.37 in a day. The next big earner is the Microbt Whatsminer M30S++, which is bringing in $15.18 per day, followed by MicroBT Whatsminer M30S+ that brings in $12.69 per day, Bitmain’s Antminer S19 95TH/s model, which brings $12 per day and the Canaan Avalonminer 1246, which brings $10.38 per day. There are 18 mining pools that are mining the Bitcoin chain and the hashrate for the Bitcoin network is around 136 exahash per second.

The leading 5 BTC mining pools include names like F2pool, Binance Pool, Antpool, Btc.com and Viabtc. On December 27th, 2020, 20% of the hashrate was commanded by the F2pool, which is around 26/32 EH/s. During the last few weeks, Bitcoin has generated a great deal of interest as Google trends data indicates that there is a 96 out of 100 rating given to the term ‘bitcoin’. Likewise, this subject and term is trending quite a lot on Twitter as well. BTC has also managed to surpass the market cap of VISA and is now gaining on Berkshire Hathaway. It has become the 11th most valuable asset globally due to its overall valuation.