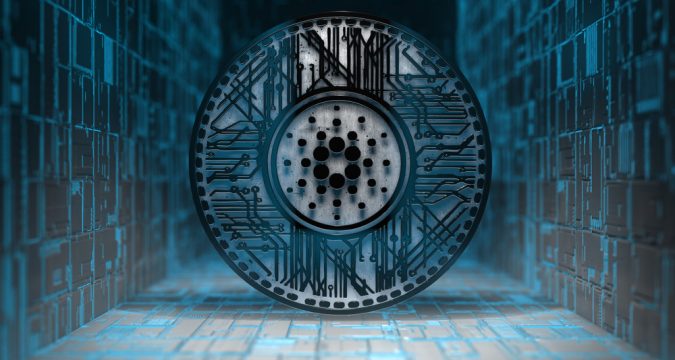 Cardano (ADA), the tenth cryptocurrency by market volume, is the best performer coin since the start of the year. Since the beginning of the year, it is surged by almost 157% which is a remarkable victory for the ADA community.

Buy Cardano With Credit Card, How To Invest in Cardano (ADA)

The data shared by the crypto data firm Messari analyzed the yearly performance of the smart-contract coins and reached the conclusion that Cardano (ADA) crossed others reputed cryptocurrencies in the year to date, including Ethereum, EOS, Tron, Ethereum Classic, NEO, Algorand, and Vechain.

In the last three months, ADA has also proved its potential nature by surging almost 60%. Since the beginning of 2020, the coin topped its highest value on June 04.

Due to its top-notch blockchain technology, it could be included in the list of top ten projects in the next year. Ryan Selkis, the CEO of Messari tweeted the list of top ten crypto coins, which he believes are the most promising crypto projects of the next year. Cardano also makes its place at the fifth rank, while others include BTC, ETH, DOT, BNB, XTZ, LEO, COMP, XMP, and ZEC.

Per the community opinion, the new update, Shelley, is the major cause of why its long-term price trend is positive. The launch of Shelley has built the clients’ confidence more on the crypto project. Cardano Foundation claimed:

“Shelley will also see the introduction of a delegation and incentives scheme, a reward system to drive stake pools and community adoption… Come the end of the Shelley era, we expect Cardano to be 50-100 times more decentralized than other large blockchain networks.”

Moreover, Cardano founder, Charles Hoskinson, reported to saying on the upgrade that the network can achieve the speed of 1,000 transactions per second in the future thanks to the Shelley.