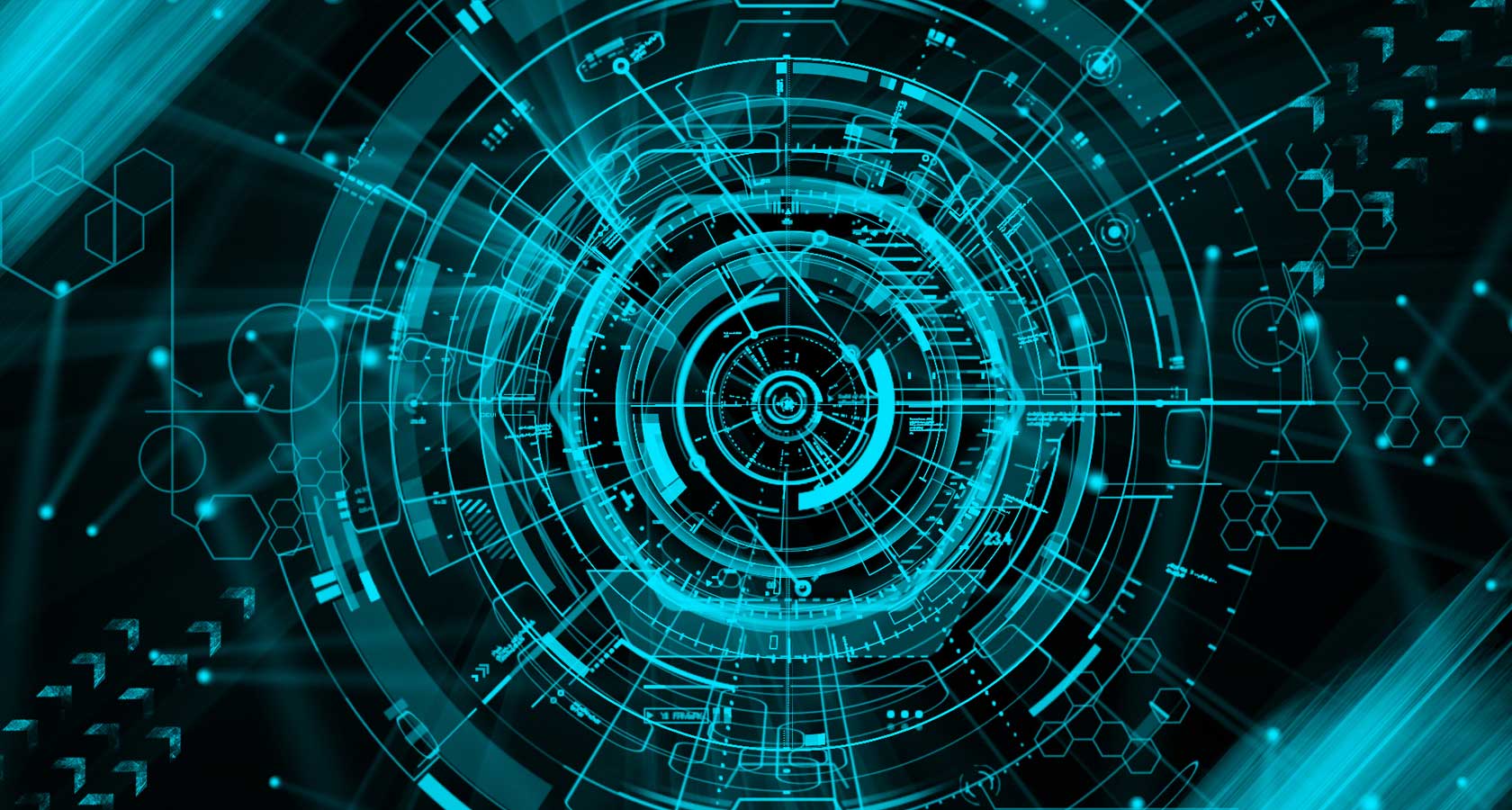 When the Dot Com bubble burst, lots of people lost money and overnight almost everyone thought that the internet was as good as dead. But the ones who pursued and kept working hard are today multi-billionaires and even the “small fish” who kept pushing and own websites that are 20+ years old are today raking in crazy amounts of money each and every day. Just think about it, if you could go back 20 years with what you know today, what would you do with the internet? Well I know what I would do, I would build thousands of websites in lots of different niches and maintain them, slowly becoming a billionaire. 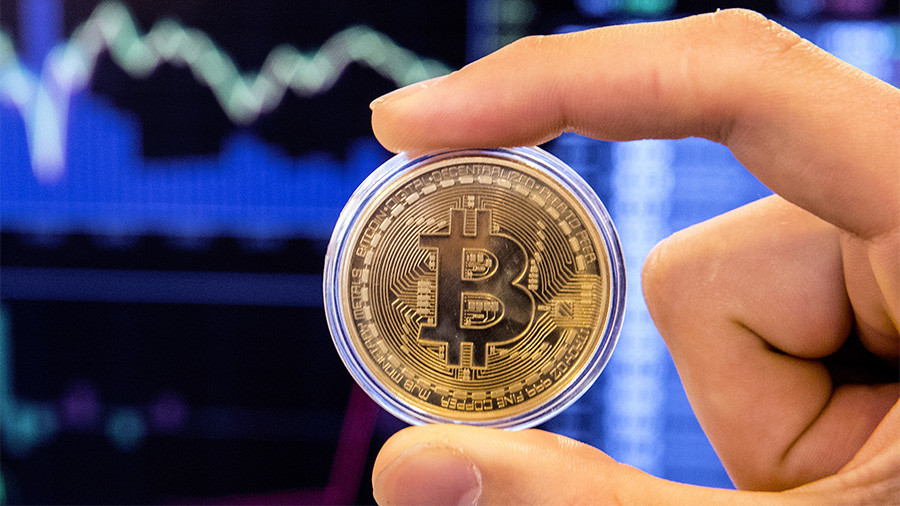 It Is Very Simple, Most People lack The Imagination To See What The Future Holds

Similar to what happened in 1997 when people thought to themselves “how could the Internet be the future?” because they lacked the imagination to see what was right in front of their eyes, a whole new world, where everything has changed and everything has gone online, now people also lack the imagination to see what is right in front of their eyes – which is an economic world which is no longer managed by greedy banks and fake inflatable fiat currencies but instead cryptocurrencies and blockchain.

If You Still Don’t See it – Don’t Worry, it’s Normal

Just like the %99 of people who could not see the future in Internet back in 1997, you are probably among the %99 of people who do not see the future in cryptocurrencies. In this case though, just like with the internet, the %99 couldn’t be more wrong. You don’t have to be a genius to see that fiat currencies, federal banks, politicians and governments have turned our global economy into one where debt is larger than actual value. Federal banks have long ago gone astray from the gold standard and money printing, inflation, debt and debasing of currency is seen as the norm but any layman can see that the world economy will have to find a new path or it will implode under it’s own monster. The housing market crash of 2008 is just a symptom of a larger problem and you do not have to be a genius to understand that putting the world economy into the hands of a few people who own the banks and print fiat currencies, churning debt into more debt, is bound to bring a collapse.

Decentralization Is The Solution

The people who invented the first cryptocurrency, Bitcoin, understood that the future will be in decentralized currencies that are governed by none and can not be debased because they have a finite number of coins. It is obvious that governments, regulators and banks do not want this future to happen but it is also obvious that this future will happen because there is no alternative that does not include the total collapse of the world economy. 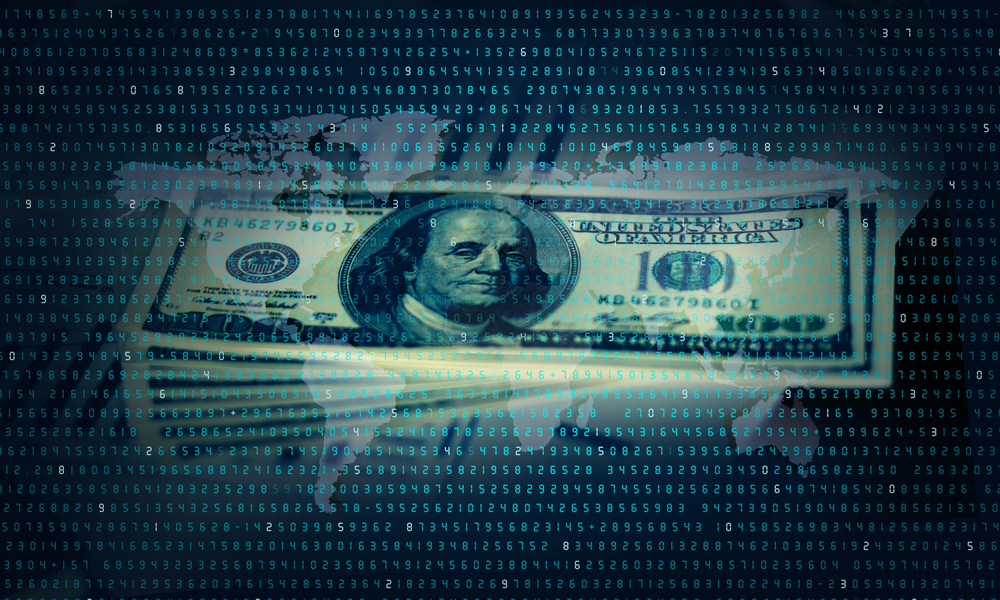 How Will The Future Happen?

Either the governments and banks will understand that this is the future and invent their own cryptocurrencies, which will give them better oversight and regulation, or the world economy will begin to collapse and people will turn to cryptocurrencies and put all of their money into the crypto market while they still can. These are the 2 ways that I can see it happening in a type of “overnight situation” but it might and will probably happen under different circumstances that are not currently foreseeable because it will not happen overnight but will be a phase by phase process. What is certain is that cryptocurrencies are the future. A while back, maybe 5 years ago, everyone saw the potential in Fintech, but no one knew for sure where the game changer would come from, then the Bitcoin boom happened and those who saw that the future was in Fintech, such as the Winklevoss twins did in 2013, they got in early and are already billionaires we are talking about the future here. It is easy to see that the future economy will be overseen by blockchains and cryptocurrencies and that it is still in its early stages of adoption, meaning that it is still not to late to get in. The world didn’t go online overnight, it was slowly brought online phase after phase and there are still many industries that have not gone online just yet (for example, diamond exchanges, which are now starting to use cryptocurrency do go online this very moment) and the cryptocurrency future will also not happen overnight.

Who Will Be The Future Crypto Billionaires?

You also do not have to be a genius to know the answer to this question, because cryptocurrencies have a finite amount of tokens or coins per cryptocurrency, those who purchase large amounts of coins will end up having a large portion of the value in the future, but there are already over 1,000 different cryptocurrencies in the market, so which one should you buy? This is where real market research comes in, just like with the Dot Com bubble, many cryptocurrencies that were over valued and held no technological innovation or even were scams, well they will die out and be forgotten. They will loose all value. While other cryptocurrencies, specially Bitcoin and Ethereum and a few others that push forward, will hold their value and even increase in value.

Which Crypto Should You Choose To Buy Today?

The real issue is not which cryptocurrencies will bring a large short term return on inverstment but which ones will never die out. Every day new websites are built and businesses brought online but at the same time even more die out and go offline. This has been a process that has been happening for over 20 years. Similarly many cryptocurrencies will be born each day and eventually even more will die out each day. In the future people will choose which cryptocurrency they use, just like people today choose which website they like most and which online service they feel most comfortable with and many will hold large value while many more will just be forgotten and die out. I can go on and on for hours about what the future will look like and how cryptocurrency is the future, but it’s because I have a strong imagination and see that in this case, just like with the Internet during 1997, most of us “normal” people lack the ability to see what is right in front of our eyes. Cryptocurrencies are the future and you can bet on it, just don’t bet on the wrong cryptos, just like you wouldn’t buy something from any random website today, only choose cryptocurrencies that you believe to be trustworthy and that you believe bring something that you need to the table, listen to your gut and you will most definitely choose the crypto that will be brightest in the future. If you can’t make up your mind – then just go for Bitcoin or Ethereum and you will already be on the right path to the future.