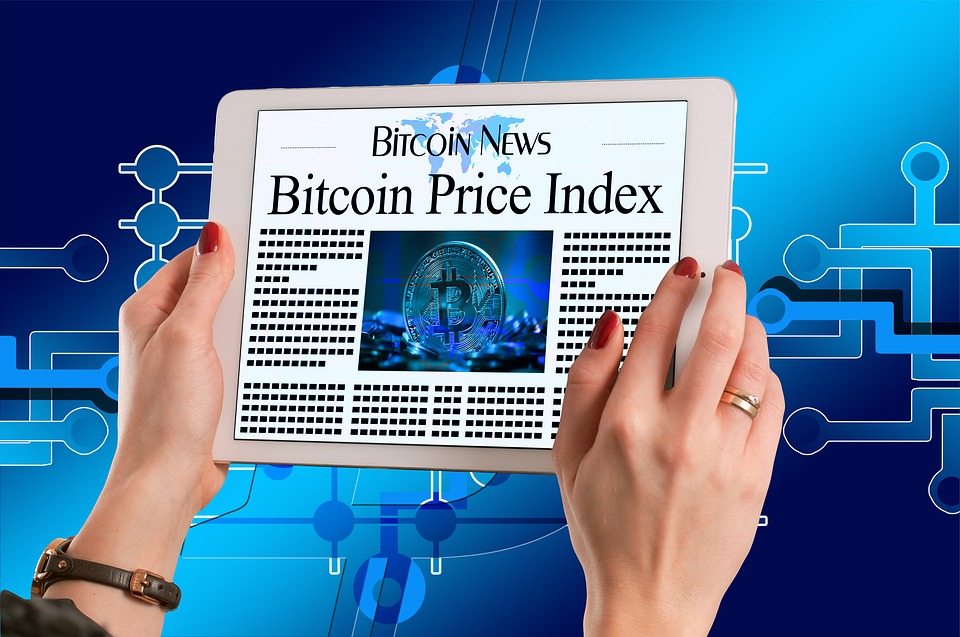 The North American Derivatives Exchange, or NADEX, is one of the only Bitcoin spread trading firms regulated and licensed inside the United States. Based in Chicago, Illinois, NADEX is the brainchild of the IG Group, an international Forex and CFD trading firm.

Seeing as how NADEX is one of the only Bitcoin firm fully regulated by the CFTC, it has quickly become the number one choice for Bitcoin traders based in the US.

Here are some of the positives and negatives that come with opening a NADEX account.

How NADEX Bitcoin Trading is Different

The first thing traders who are accustomed to using Bitcoin brokers will notice is the manner in which the platform, pricing, and trade execution are handled.

Most Bitcoin traders are used to the video game style platform that is common with European and Cyprus-based brokers. NADEX does not use spot prices, so you’re not betting against the broker. Instead, you’re placing Call and Put options against other NADEX users.

This is possible because NADEX operates under a market-maker price model. Price quotes are delivered directly from the exchange, where traders who are interested in buying or selling a specific asset under a certain time limit will set their bid or ask price, which is used as the wager amount.

Their web-based trading platform looks similar to how a real option dealer’s platform would look. The benefit of trading on NADEX is that rather than trying to beat your broker, you’re trying to beat the guy whose at the other end of the trade. NADEX also comes with a mobile app.

A few of the benefits that come with trading on NADEX and its seamless platform:

Using NADEX spreads allows you to limit your risk by creating an lower and upper level that acts as a safety net. This security net changes with market movement, and allows you to buy time for the market to move in the direction that you anticipate.

If price moves too far against the spread in your traded direction, you can opt out of the contract to minimize losses, and if price is moving in your direction but you’re unsure of an upcoming price level, you can cancel the contract to lock in profits. When applied strategically, NADEX spreads can be used as the perfect hedging tool.

Fees are as follows:

All-in-all NADEX is a trusted, professional Bitcoin brokerage firm. The only complaints that can be found against NADEX appear to be from traders who started trading with real money without having a full and complete understanding of how the NADEX platform works. It is imperative to understand that NADEX is not like other Bitcoin brokers.