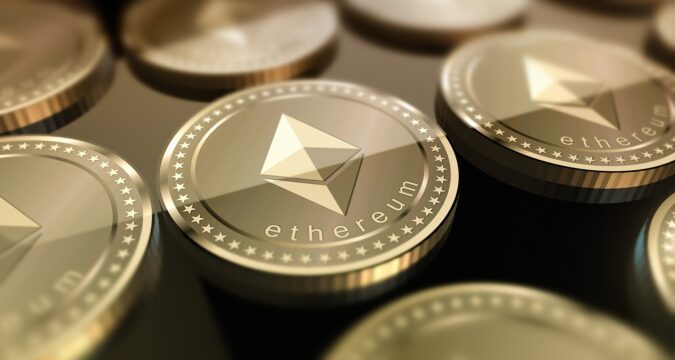 In recent days, the markets where Ethereumpow (ETHW) trades and float, have not witnessed much action. The markets for ETHW have proven to be mainly dull ever since it made its mainnet debut.

Two months back before the ETHW made its mainnet debut, the trading price of ETHW had managed to hit its all-time high of $138.9 per ETHW. The asset hit the particular mark back on August 8, 2022.

In the past couple of weeks, the trading price of ETHW has recorded a significant drop. The data shows that in the past 14-days, the asset has shed 35% of its value.

Even the hash rate for ETHW has continued to witness a significant decline. When ETHW made its mainnet debut, the hash rate it captured was 70 TH/s.

However, the hash rate for ETHW has continued declining, and at the time of writing, it is at a low of 37.66 TH/s.

Although the native cryptocurrency of the Ethereum blockchain has performed poorly, its TVL has recorded significant gains.

The performance of ETHW in the decentralized finance (DeFi) sector has been quite remarkable. The data shows that in DeFi, the total value locked for ETHW has skyrocketed.

Defillama.com has recently shared its findings for ETHW in the decentralized finance sector. It has been revealed that the TVL for ETHW is now sitting at $3.69 million.

The largest and dominant ETHW protocol within the DeFi is Uniswap, which is a decentralized exchange (DEX). Uniswap’s current dominance in the DeFi for ETHW is 52.13%.

This means that out of the total TVL, $1.92 million are the contribution of Uniswap. The second ETHW dedicated protocol in Defi is Lfgswap, which amounts to $1.40 million TVL 37.9% dominance.

This means that despite the loss of value, the investments in ETHW are growing in the DeFi industry.