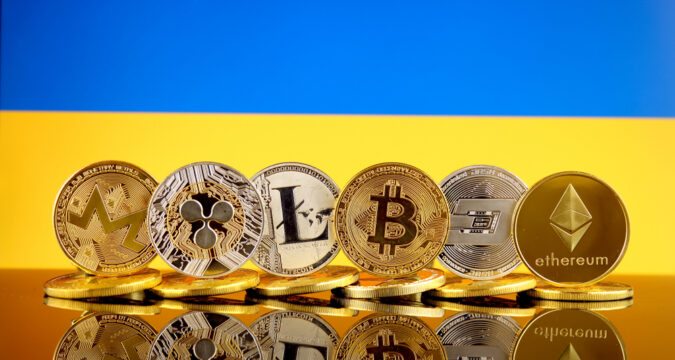 The leading cryptocurrency asset management firm Grayscale Investments has registered a significant achievement as the firm’s total assets under management (AUM) has hit the figure of $19 billion as reported by Grayscale on the 28th of December on Twitter. This amount is up by more than $2 billion from the last one, which was reported by the firm previously. As per the previous week’s report, the total AUM of the company was standing at around $16.4 billion.

As per Grayscale’s tweet, the company’s largest trust fund, Grayscale Bitcoin Trust (GBTC), has a massive share in it as $16.3 billion in Bitcoin is present in this trust fund. Ethereum Trust (ETHE) is the second-largest trust fund of Grayscale as it has $2.1 billion worth of ETH under management.

Apart from these two major trust funds, the company also has some portions in its small trust funds as well. Bitcoin Cash (BCH) Trust counts for $85.5 million out of the total AUM of the company. Litecoin (LTC) and Ethereum Classic (ETC) trusts count for $151.3 million and $72.9 billion, respectively. While on the other hand, Grayscale’s Ripple (XRP), Stellar (XLM), and Zcash (ZEC) trust funds contain very small amounts of assets’ holdings.

12/28/20 UPDATE: Net Assets Under Management, Holdings per Share, and Market Price per Share for our Investment Products.