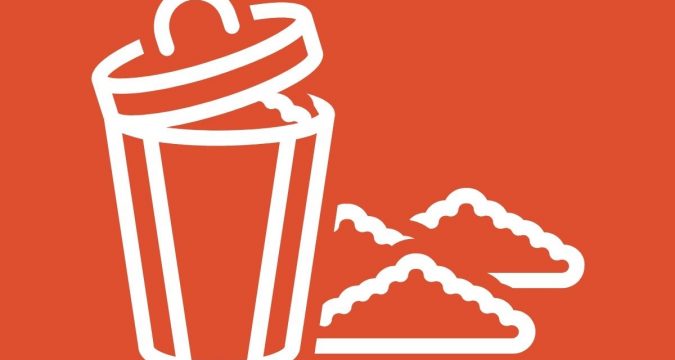 Since the development of the world’s first-ever decentralized cryptocurrency Bitcoin (BTC) in 2009, a large number of cryptocurrencies have been developed so far. Some of them have achieved greater adoption over the course of time but some have failed to do so. Meanwhile, a crypto investor says that out of the total number of crypto assets, most of them are just garbage and very few are valuable.

Recently, the Angle Investor Jason Calacanis appeared on Twitter to express his view on cryptocurrencies and publically called them garbage. According to his claim, 99 percent of crypto projects are garbage. He stated that these crypto projects are run by unqualified idiots and ‘delusional but below average founders’

Historically, 99% of crypto projects are garbage run by unqualified idiots, delusional but below average founders or grifters… the 1% that are not, could change the world.

I’m waiting for that 1% to deliver their product so I can talk to their customers.

Basically, he wanted to assert that a huge portion of crypto assets are going to fail in the future and they will soon flush out. According to him, the one percent that is left should be considered valuable. He believes that the 1% that is not garbage may change the world in the future. Furthermore, he says that he is waiting for that one percent to deliver.

Currently, there are over five thousand crypto-assets according to CoinMarketCap. So if the claim of Jason Calacanis proves right then it means that only fifty digital assets are valuable out of 5000. This indicates to the fact that only a tiny number of crypto projects will succeed in the future as per the Angel Investor’s claim. If it happens it will be a huge loss.

Most of the experts and investors share the same thought

Jason Calacanis is not the only one who has clearly called crypto-assets garbage there are some other investors and experts who consider most of the crypto assets as a failure. These experts are of the view that most of the cryptocurrencies are not going to survive in the future.

Apart from Jason, Neel Kashkari and Kevin Rose also share the same thoughts. They believe that these garbage crypto projects are only here to make profits and they will soon flush out.