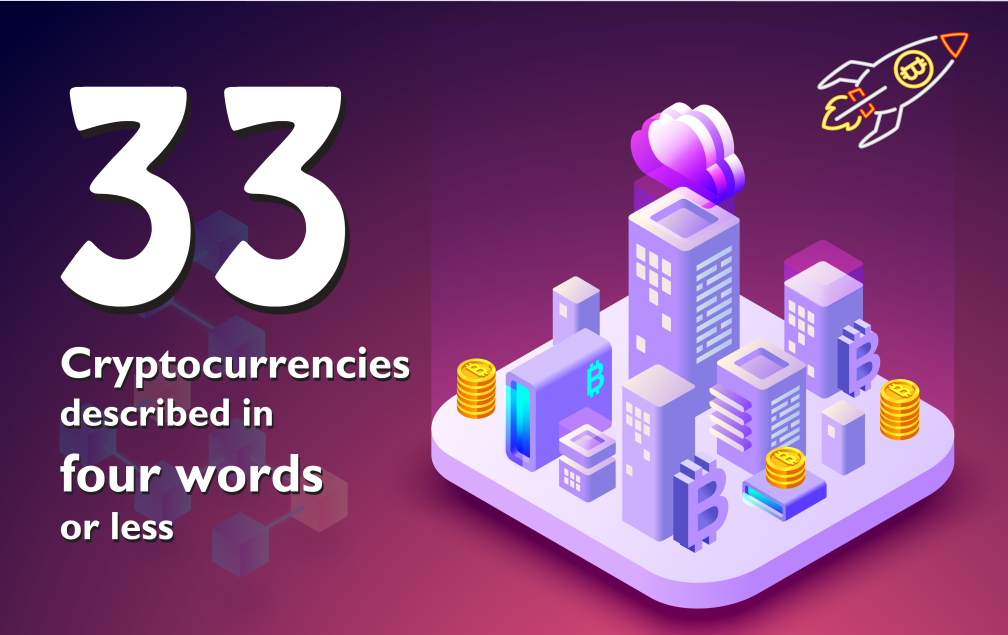 Bitcoin is a cryptocurrency   or simply a “digital currency” which was created in 2009 by a pseudonymous person or organisation named Satoshi Nakamoto. They are used for peer to peer online transaction using blockchain technology. Marketplaces known as “bitcoin exchange” are platforms where you can buy and sell bitcoins. These transactions take place without any intermediary like bank. With the steady rise in its popularity bitcoin is now used for varied online activities pertaining to commodities, goods and services. It can be used to book hotels, buy games or even furniture and few luxury items. But the major hype that has caught the attention of users is its trading.

The intrinsic anonymous nature of Bitcoin is attracting more and more enthusiasts and users. In addition it makes international payments easy and cheap because bitcoin enjoys a decentralized existence. Small businesses may like them because there are no credit card fees involved in the system.  People are buying bitcoin just as an investment primarily due to the meteoric rise in its values over years. People can buy, send or receive bitcoins using different currencies at marketplaces called “bitcoin exchanges”. Coinbase is a leading exchange. Absolute security is definitely a matter of some concern at these exchanges. Similar to the sending of cash digitally, users can send each other bitcoins over the digital platform too.

Users might also compete with each other to “mine” bitcoins by solve complex math puzzles. This generates new bitcoins and the miner is rewarded with some bitcoins for their effort. Then these Bitcoin are stored in digital wallets that exist either in cloud or on user’s computers. It is interesting to note that the total number of this cryptocurrency that would ever be in existence is 21 million bitcoins. Though each bitcoin transaction is recorded in a public log, names of buyers and sellers are never revealed – except their wallet IDs –enabling them to buy or sell anything without easily being traced.  Bitcoin is here to stay even though Governments are concerned about taxation and their lack of control over the currency.

Our friends at Mbtc.org developed an interesting infographic on – 33 Cryptocurrencies described in four words or less. Please check the following infographic and share your thoughts.