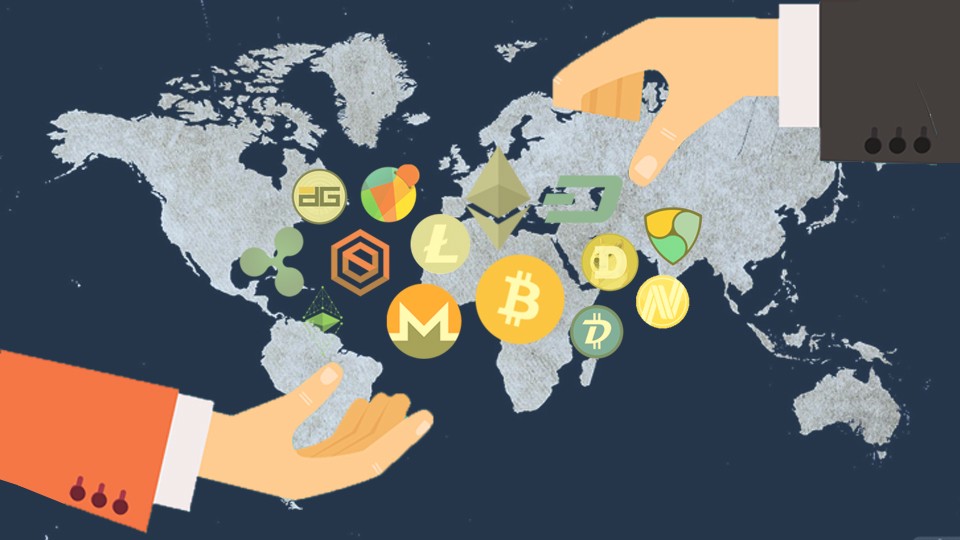 Bitcoin was launched in 2009 and with it came the era of cryptocurrency. Though regulators and governments of different nations still debate about it, one question often asked is that is trading cryptocurrency legal or illegal. Well, it depends on the place you live and your activity.

Bitcoin isn’t regulated or issued by central banks. They are mined. It is a peer-to-peer payment and has no physical form. Hence, you can make cross-border payments with no exchange rate service charges. Though Bitcoin is a well-established currency but there aren’t any international laws to regulate it.

Countries where cryptocurrency trading is legal

As you can trade cryptocurrency anonymously to any account holder anywhere around the world, it attracts the eyes of terror groups and criminals too. This is why some countries make it illegal to buy or sell Bitcoin. However, some nations have assented legit use of virtual currencies by adding regulatory oversight. But till date, cryptocurrency isn’t accepted as a legal tender substitute of any nation.

USA: The United States has taken a positive step towards Bitcoin with some regulations. Several business groups have welcomed Bitcoin payment like Microsoft Store Dish Network etc. The IRS has categorized BTC as a property for taxation purpose.

Canada: Canada has also adopted a friendly stance for Bitcoin but ensures that it is not used for money laundering. It is seen as a commodity by the CRA (Canada Revenue Agency) and the income generated by it is a business income.

Australia: Australia considers cryptocurrency trading just like any other entity.

The European Union: The European Union has its own Bitcoin stances. For instance, Finland has given BTC a value added tax exemption stature and has classified it as a financial service. Finance of Belgium has exempted Bitcoin from VAT. In Cyprus, BTC isn’t regulated. Germany allows trading in Bitcoin.

Though Bitcoin is graciously welcomed in most of the parts of the world, but some countries don’t allow Bitcoin trading as it is highly volatile, has a decentralized system, and poses major threat to the present monetary system.

Some nations also fear that it may be used in illicit activities like drug payments or money laundering. While some nations have completely banned the trading of cryptocurrency, other have cut off all the support from banking institutes and financial systems.

China: Bitcoin is banned in China. All financial institutes prohibit Bitcoin transactions and dealings. The exchanges and mining is also completely banned.

Russia: Bitcoin isn’t regulated in Russia and you cannot use it to pay for services or products.

Vietnam: Vietnam government has marked Bitcoin as an illegitimate payment option, but it isn’t regulated as an investment

In countries like India, it is still under discussion to make it legal or illegal. The Supreme Court still needs to give its judgment in this regard.

Though cryptocurrency is 10 years old now, many nations don’t have any explicit system which can regulate, or restrict it. However, it is quite a challenge for a lot of governments to control its activities because of its decentralized and anonymous nature. If you are still passionate about trading in these asset groups then platforms like Duxa Capital can help a lot. Do check them out and get started now.