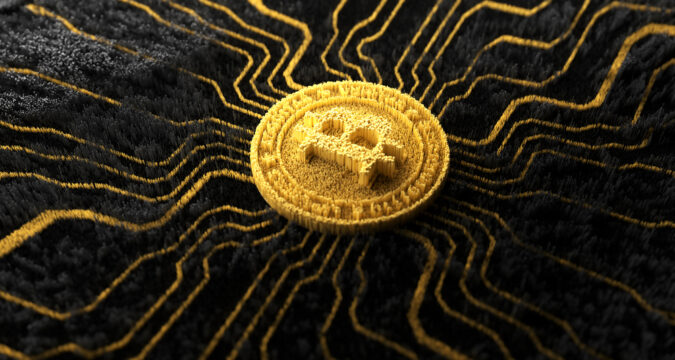 Holly Kim, who is currently a Treasurer serving in the Lake County of Illinois, is running for her re-election campaign. She believes that the community which she represents is satisfied with her performance and there is the likelihood that she can be re-elected. She also believes that her community members have reinforced their confidence in her and are committed to their allegiance with Kim.

Fueled with the public confidence and opinion, she has decided to once again run for the office of County’s Treasurer. She has pooled in the funds available with her and now she is seeking donations to keep running her campaign in full force. As a matter of fact, her community is wholeheartedly depositing donations in her campaign-oriented account. However, she has made an announcement today, in which she has told that she requires more funds for boosting her campaign further. She also announced that she would be accepting donations even if they were made in the form of crypto.

This shows that the candidate is aware that in her community there are crypto owners as well who can assist in her re-election campaign. She has told that if anyone wishes to send donations in crypto then Bitcoin, Litecoin, Dogecoin, Bitcoin Cash donations are also accepted. However, there is only one condition for sending donations in crypto that the funds should come from the crypto firm called Coinbase.

If you are an American and want to run for any public office such as Mayor or even Treasurer, then you are required to run a campaign. However, running a campaign means, liquefying piles of money time and again. Contesting an election is one thing and arranging funds to keep the campaign running is another thing.

A candidate brings their money to the table while the community generously donates funds for the campaign. This is exactly what this election candidate from Lake County is doing at the moment.