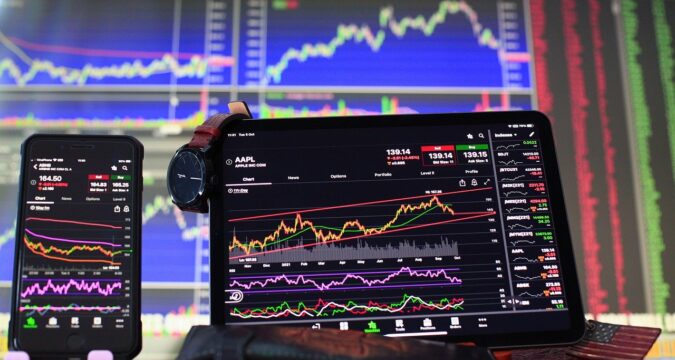 The price chart for MATIC shows its value continued rising in the month of July. For the month of July alone, the trading price of MATIC surged by 83%. To be precise, the platform has been attempted to become one of the most attractive and highly advanced Web3 infrastructure solutions. At present, Polygon exists as a layer-2 network that offers layer-2 scaling.

Concerns Shared by the Analysts

Considering the performance of MATIC in the past month, the analysts are now asking what the future of the digital asset is going to be. The analysts are asking whether Polygon will be able to sustain the recovery it has been observing for the past 30-days.

The analysts are asking whether MATIC will be able to sustain the active addresses and the deposits being made on the protocol.

The reason behind Polygon’s Success

Polygon started to gain success when it was revealed by Walt Disney that it had selected Polygon for its accelerator program. Walt Disney revealed that it would be using the technology provided by Polygon for the development of artificial intelligence solutions, non-fungible tokens (NFTs), and augmented reality.

On July 20, Polygon announced that it will be implementing a new protocol. The particular protocol is zkEVM, which would slash the fees for Ethereum by 90%. The protocol will succeed in increasing the throughput of the transactions by 40-50 transactions per second. every

Another factor that could have helped push the trading price of MATIC higher would be the introduction of multiple platforms adopting MATIC. These platforms are promoting MATIC tokens by offering a liquid staking facility. This has rewarded the protocol and has pushed its trading price significantly in the month of July.

Although Polygon has performed really well in the month of July, it is still far from reaching its all-time high. To be precise, MATIC is still 69% below its ATH. It currently ranks as the 12th largest cryptocurrency in terms of its overall market valuation.

A 42% Drop in Smart Contracts Deposits for Polygon

The data shows that having experienced an 83% surge in value, the interest of the investors has now started to diminish for MATIC.

The MATIC tokens’ TVL reportedly dropped by 42% just when its price reached its 30-day peak. A look at the YTD TVL for MATIC shows it is down by 67%, which makes it clearer that MATIC is indeed losing traction.

If the same trend continues, then the trading price of MATIC may soon move into the negative zone.