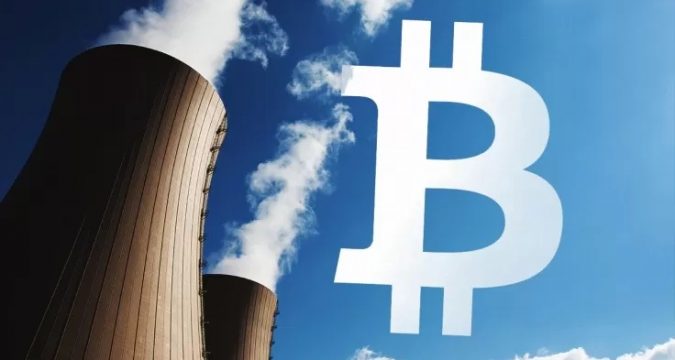 Bitcoin Mining firm Digihost Technology revealed interesting details about its mining operations that show that 90% of the energy used by mining came from sources that have almost no carbon emissions.

Digihost shared some details about its business strategy, mainly focused on efficient Bitcoin mining operations using energy from almost 100% renewable sources. Digihost shows that it definitely takes environmental care into perspective and is actively taking part in completely minimizing its carbon emissions. Digihost also looks to reduce its carbon footprint by investing in carbon credits, helping it limit its CO2 and other greenhouse gas emissions.

Digihost revealed last month that it is planning to acquire a 60 MW power plant. The company’s intentions lay in the opportunity of using renewable natural gas and other sources to earn official renewable energy certificates to claim its position as the leading contributors of green energy. As for the future, Digihost plans to further improve on its goal of using clean, cheap, and renewable energy sources that can help the environment.

In the recent announcement by Tesla, the company stated that it is temporarily removing the acceptance of Bitcoin as a payment method for purchasing their electric vehicles. The main reason highlighted by the CEO of Tesla Elon Musk was the problem with carbon emissions from Bitcoin mining. It has only been two months since Tesla announced its Bitcoin acceptance, but now it seems that the company is taking a short U-turn.

Tesla had also purchased around $1.5Billion worth of Bitcoin to facilitate this new approach. Elon Musk raised concerns over Bitcoin’s increase in fossil fuel utilization. Elon Musk has said that Tesla will soon approve Bitcoin as a payment method if the digital asset manages to improve its energy consumption to a more sustainable approach.

Although these statements contradict the reports from the company Digihost, we must also see that there are thousands of Bitcoin mining operations around the world that might not be using renewable energy, so information is still vague about this matter.