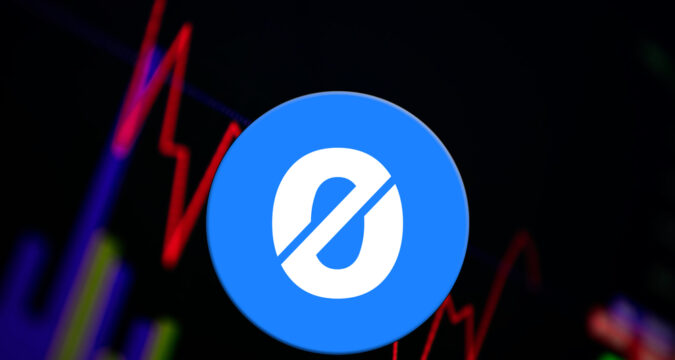 Origin Protocol offers a platform to build e-commerce applications and peer-to-peer marketplaces. With the protocol, developers can create their decentralized services on the ETH blockchain.

The project aims to create an extensive marketplace, leveraging IPFS (Interplanetary File System) and ETH (Ethereum) blockchain. That removes intermediaries in the equation. What about the platform’s recent updates? Let’s dive deep.

The Auction started on 3 August, running for two days. On that day, the project declared a vital step towards decentralizing its governance.

The platform launched the OGN governance to allow the community members to vote and suggest changes concerning Origin’s products. Also, users can propose open-source codebase changes and take part in vital decisions in the business and the project’s overall direction.

Origin Protocols extends its plans for increased NFTs and DeFi adoption via its DeFi Weekly, a weekly program. The project will host Origin Dollar to discuss the details about the uses of Origin Dollar (OUSD), platform governance, functions, and developments.

OGN token registered lucrative moves since the ETHEREAL collection launch. That had most analysts attributing the coin’s success to the platform’s updates. Before the collection announcement, the OGN token had its price at $0.7786. At the moment, the asset value at $1.09, after surging to $1.19 on 16 August sessions.

Origin Protocol aims to revolutionize NFTs and DeFi for easier access to anyone.

We have more recent crypto updates. Stay around.