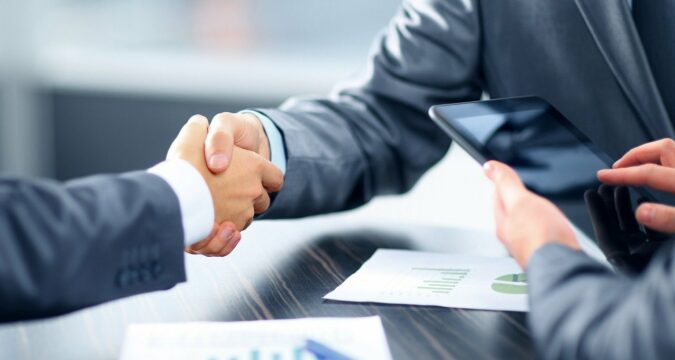 Peter Schiff, a crypto skeptic, and gold advocate, has been pronounced as the champion in an argument about whether gold is superior to Bitcoin as a store of value. The argument was held between Anthony Scaramucci (a former politician and the founder of Skybridge) and Peter Schiff. On 25th August, this event was organized by Intelligence Squared.

Prior to the start of the debate, a poll was conducted, and 38% of the audience voted in favor of gold while 26% for Bitcoin. The 35% audience was undecided. Schiff was successful in continuously steering a significant percentage of the audience with him till the end. The final results placed gold at 51%, BTC at 32%, and 17% remained undecided.

Scaramucci initiated the discussion by proclaiming that the value of Bitcoin is provided by its network, which allows for peer-to-peer transactions and does not require any third-party intervention in doing so. He also stated BTC has a plus point for its scarcity as well as digital properties. He proposed that Bitcoin is moving to outperform gold as there is increased portability in it and it is more secured as the transactions on the blockchain are impregnable. He mentioned that BTC is swiftly being adopted across the world, which will consequently result in continuously increasing prices.

In a reply, Schiff asserted that there is nothing in common between gold and Bitcoin despite the fact that it is marketed as is the gold. However, he pointed, no metallic characteristics as gold are acquired by Bitcoin, due to which gold derives its value. To elaborate on this point, he said that a portion of the market is devoted to present Bitcoin as gold like gold 2.0 and digital gold. BTC, he said, is always presented as a coin having a golden color on which a “B” is mentioned. Nonetheless, there is nothing like a coin in it. It is only a digital thread of numbers. Thus, it does not comprise any substance.

He debated further to differentiate between value and price. He clarified that gold’s value is specified through its use in real-world scenarios, whereas BTC does not possess any tangible support in this regard. All over the discussion, Peter Schiff referred to BTC as being a tulip mania and Ponzi scheme.  Schiff did not even consider the rapid adoption of the asset by saying that the future investors will be gradually dumped.

Scaramucci accepted his defeat by admitting that BTC’s value was entangled with the global network of Bitcoin. Schiff concluded by commented that he would only think about investing in Bitcoin if gold is utilized to back it up.