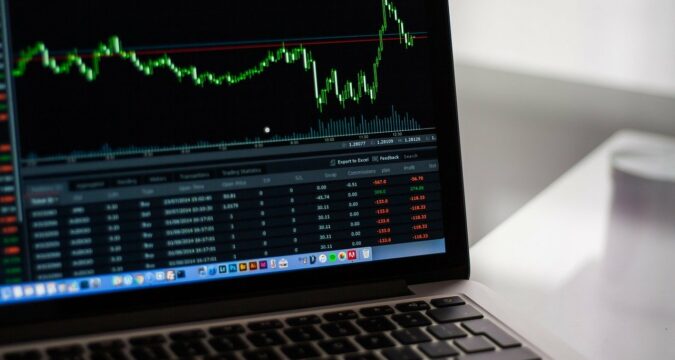 Time to go through the price analysis of IDEAS and Web3 Inu as they have demonstrated really high gains in the past 24-hours. These cryptocurrencies have continued demonstrating huge gains in the past 24-hours and the investors are still full of energy to keep IDS and WEB3’s trend up. Let us see where IDEAS and Web3 Inu were when the bulls launched their rallies in favor of these assets, and where they would be in the upcoming days.

IDEAS is currently floating within the bullish zone as its trend line is constantly traveling in the particular for the past 24-hours. If we look at the performance graph for IDEAS for the past 24-hours, we would see that the price of IDEAS has surged from a low of $0.0002215 to a high of $0.000888 per IDEAS.

The rally has exerted a gigantic positive impact on the trading volume for IDEAS. As the trend has grown positive, the investors have rushed to invest their money into IDEAS.

At present, the moving averages for IDEAS are pointing towards a “strong-buy” trend and the summary scale is indicating a “buy” trend. More than 56.88% of investors are currently interesting in buying IDEAS while only a handful of the investors going with the selling preferences.

The RSI for IDEAS is also at 73.55 while the ultimate oscillator is exhibiting a 54.599 score. This means that all major and minor growth factors are supporting the bullish run. This would mean that in the upcoming days, the price of IDEAS may surge to $0.001675 per IDS without any issues.

As the buying power of the investors continues increasing, then the price of IDEAS may rise up to a high of $0.003159 per IDS.

Web3 Inu has reportedly reached the high price after experiencing a 119.90% rally in the 24-hour time period. The trading volume for Web3 Inu has grown by 1202.47% while the summary and the RSI for Web3 Inu are also in the positive zone.