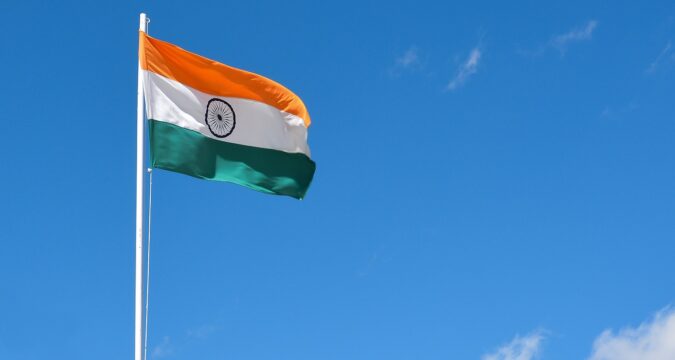 The Reserve Bank of India (RBI) first announced its central bank digital currency (CBDC) project back in February and it is now on track to debut the digital rupee.

On October 31st, the Indian central bank announced that it would launch a pilot program for the digital rupee for the wholesale market on November 1st.

The pilot project involving the digital rupee would include nine banks that are operating locally, including the State Bank of India, which is the country’s biggest.

According to reports, the other financial institutions that will be involved in the pilot program include the Union Bank of India, IDFC First Bank, Kotak Mahindra Bank, ICICI Bank, HSBC, Yes Bank and the Bank of Baroda.

The RBI stated that they expected the digital rupee to provide the interbank market with greater efficiency, as it would reduce the cost of transaction settlements.

Wholesale CBDCs are one category of a central bank digital currency (CBDC), which is primarily designed to be used by financial institutions, such as banks.

They are developed for conducting interbank transactions, such as cross-currency payments and securities settlements.

In comparison, retail CBDCs are those that are designed for the use of businesses and households, allowing people to make direct payments.

They can also be used to store value because they serve as the digital version of the national fiat currency, such as the Indian rupee.

The new report indicated that the central bank in India will also launch a retail central bank digital currency (CBDC) in a month’s time in limited locations.

India has been swiftly working on the development of a CBDC because it wants to launch it quickly. The plans were announced in February this year by Nirmala Sitharaman, the Indian Finance Minister.

The Finance Minister said that the CBDC would give the Indian economy a big boost. A three-step graded approach had been proposed by the RBI for the rollout of a digital rupee.

Their goal is to ensure that the traditional financial system does not face any disruption due to the launch of the central bank digital currency (CBDC).

Even though the Indian government has accelerated the development of a CBDC, it has also been taking measures that make cryptocurrencies less attractive for local investors.

This includes the implementation of a 30% rate of tax on digital asset transfers and holdings back in April.

As reported previously, the newly introduced taxation measures have had a negative impact on India’s crypto industry, as the entrepreneurs have been forced to shift to friendlier countries.

The RBI has been open about its dislike for cryptocurrencies and has been working on the digital rupee to provide people with an alternative to private digital currencies.

It believes that crypto is a risk to the stability of the financial system and that a central bank digital currency (CBDC) can serve a better purpose.