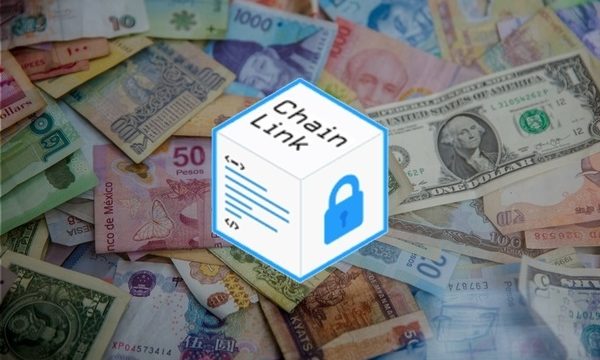 The Vietnam-based blockchain venture builder RedFOX Labs has announced that it is going to launch its own Chainlink oracle node very soon. Called RedFOX Chainlink node, the oracle will help the company to utilize it for delivering WAX gaming and eSports data to the Ethereum blockchain.

In an official announcement made recently, RedFOX Labs said that they are happy to announce their own official Chainlink Node. Now, the company will be able to operate the Chainlink node on its own instead of relying on the decentralized oracle network Chainlink for this purpose.

As the company said in its announcement:

“We plan to use the RedFOX Chainlink node to make data generated by those applications available on Ethereum, supporting a new crop of metaverse NFTs. By running a Chainlink node, we have the unique ability to broadcast WAX gaming and esports data captured by our API directly on to the various other blockchains, starting first with Ethereum. We can also cryptographically sign that data with our node’s unique private key to prove the data’s origin as being from the RedFOX API.”

The decentralized blockchain oracle network Chainlink is considered a leader in providing price feed oracles. Over recent times, it has emerged as one of the most prominent networks in the ecosystem of decentralized finance. Throughout this year, it has witnessed remarkable growth as a lot of projects have been integrated with Chainlink so far this year. The latest to integrate into the network of Chainlink is RedFOX Labs. It will let RedFOX’s developers get complete access to API.

In addition to RedFOX, apM Coin has also recently announced its integration with price feeds of Chainlink and is all set to utilize these price feeds for increasing and improving the security as well as the credibility of its service.