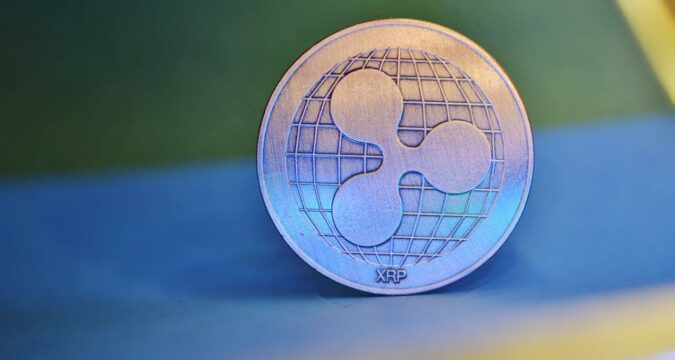 The reason why the price of XRP continued moving in the downward direction was due to the strong selling power of the bears. The price chart shows that the bears increased their selling power, which resulted in pulling XRP’s price lower.

This shows that the bears were much stronger versus the bulls as they were able to overwhelm them with increased selling spree. On July 25, the trading price of XRP was pulled lower by the bears as the graph showed that its value came closer to $0.30.

If the positive factors keep the confidence level of the investors higher, then the trading price of XRP may get pushed up to $0.48.

Positive Factors in Favor of XRP

The first positive factor is the fight going on between Ripple Labs and the US SEC. It seems that the long-running battle between the two may be coming to an end with the decision going in favor of Ripple. The daily updates from the case hearings have continued motivating the investors, which may continue pushing XRP’s price higher.

The other positive factor is the constant expansion of Ripple all over the world. Ripple recently opened up its office in Canada and New Zealand. This has the investors all rallied up to invest heavily in XRP.

The negative factor for XRP is the battle that Ripple may end up losing against the US SEC. Despite things going in favor of Ripple, many investors are still afraid that Ripple may lose, which is barring them from making investments in XRP.