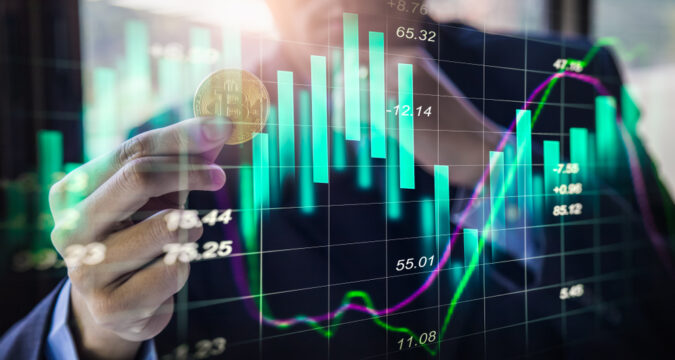 As the global crypto market battles to recover, Tron and XRP touched multi-week lows during November 24 trading sessions. Bulls need to step up with enough momentum for a short-term bullish recovery. On the other side, SAND recorded upsurges, touching its all-time high on November 25, but prints slowdown signs at the moment.

Ripple’s XRP has seen a bear versus bull clash since the past month. The alt has oscillated inside the ascending channel since October 27. During that, the altcoin surged 35% to touch its 2-month peak on November 10.

However, bulls lost strength since then as XRP saw trend reversals. The correction led to a 25% plunge, and the coin touched a 4-week low on November 24. The downfall had Ripple token forming a descending triangle formation.

While writing this article, XRP traded at $1.0313. The Relative Strength Index has been climbing since last week but struggled to cross the half-line. Moreover, the DMI flashed a bearish case. Though the Awesome Oscillator remains under the equilibrium level, it showed increasing bullish momentum. Nevertheless, the ADX displayed a feeble directional trend. If bulls fail to collect strength, XRP can note a downward triangle breakout.

As the metaverse space see intensified excitement, Sandbox (SAND) decoupled from the plunging market trend and witnessed a massive surge over the previous month. Since October 28, SAND recorded a whopping 508% surge and attained an ATH on November 18.

The price movement printed an ascending triangle formation. However, the upcoming project announcement had the crypto breaking out and entered a discovery mood. Moreover, the latest partnership with Adidas and metaverse development catalyzed SAND to another ATH on November 25.

However, SAND lost 14.28% over the past 24 hours, trading at $7.1181 at this publication. The Relative Strength Index dropped from the overbought region toward the 63-level. Though the DMI flashed bulls’ preference, the Awesome Oscillator and Moving Average Convergence Divergence hints at plummeting strength.