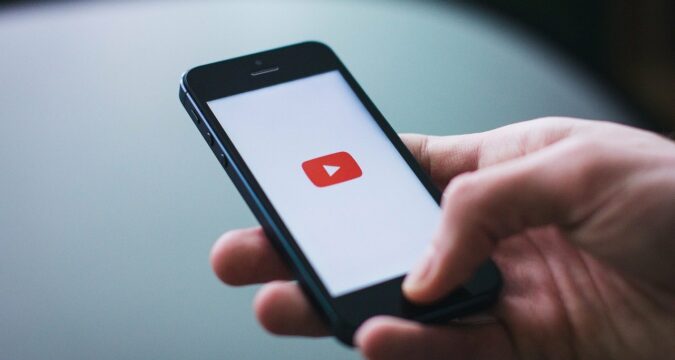 It is a well-known fact that the crypto market has experienced significant growth throughout 2021. The total market capitalization hit a whopping $3 trillion, albeit for a brief period of time. While this is undoubtedly impressive, there is a downside associated with it. This growth in the crypto space has provided space to fraudsters who are coming up with new ways of scamming investors and exploiting them. Amongst the various platforms and tools, these cybercriminals are using for conducting crypto scams, the most popular one is none other than the video-sharing website, YouTube. There is no denying that YouTube is one of the most affluent influencers and marketing platforms that exist in the market today.

Therefore, scammers are exploiting this opportunity and are stealing millions of dollars from people through compromised YouTube videos. According to a recent report, most of the scams that have occurred in the crypto space of late had to do something with false giveaways. Channels that have been compromised are used for advertising these fake giveaways on YouTube. Hackers have hijacked the YouTube channels of some prominent and popular individuals and used them for promoting fake giveaways. The fraudsters use these giveaways to promise people massive rewards in return.

As a matter of fact, these scammers lure more victims by using the images of well-known and recognized people. Most of the videos that have been used in these scams are of fake interviews of people who are quite well-known as supporters of Bitcoin and the crypto community in general. Some of the names on this list include Elon Musk, the CEO of Tesla, Vitalik Buterin, who is the founder of Ethereum, and Michael Saylor. The purpose of these fake interviews is to advertise a fake giveaway. The crypto space is a volatile one and influential figures do tend to have an impact on the prices of crypto assets.

Elon Musk is the perfect example, as his support of the meme token Dogecoin has played a significant role in its popularity. Therefore, when scammers fabricate a video with some of the people, it obviously results in an increase in prices of the crypto being promoted, and investors are attracted to participating in the fake giveaway. These YouTube scams have proven to be very effective because substantial amounts of money were lost by victims who made the mistake of participating in these so-called giveaways.

One of the most notable crypto scams in the market involved the use of Michael Saylor’s account that was hijacked. Scammers used his account to promise that they would return double of the Bitcoin that people would send to a crypto wallet. A recent report dictated that the BTC went from 41 to 132 and all of it was stolen through the scam. At the time of writing, this number of BTC is worth a whopping $7.7 million. In the previous month, a similar scam was conducted and the fraudsters walked away with cryptocurrency in the value of $9 million. The wallet in question had a large quantity of Bitcoin and Ethereum both.