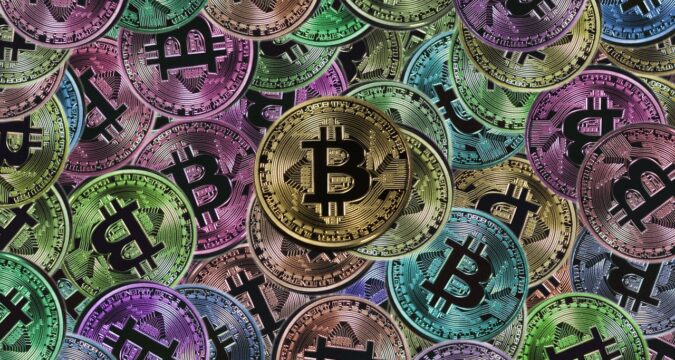 Gary Gensler, the chairman of the US Securities and Exchange Commission (SEC), has wished the Bitcoin white paper of Satoshi Nakamoto a happy birthday.

The SEC chairman said that it has resulted in innovation and investment in the crypto market and added that as it enters its 15th year, it should ensure that all investors have proper protection.

Almost 14 years ago today, Satoshi Nakamoto, the creator of Bitcoin, published the white paper that launched the world’s first cryptocurrency.

A lot of people tweeted happy birthday to the white paper of the pseudonymous creator and this also included the chairman of the Securities and Exchange Commission (SEC).

On October 31st, Gary Gensler wrote that the Bitcoin white paper had contributed to innovation and investing in its 14 years.

He added that it should continue doing so in its 15th year and forward while keeping investors protected. At the time of writing, the chairman’s tweet had been liked 5,200 times and received 2,500 comments.

Some people thanked the SEC boss for appreciating and recognizing the seminal work that Satoshi Nakamoto had done.

However, there were also those that claimed that Gensler does not have the best interests of crypto in mind and also accused him of trolling.

There were also some who urged the SEC chairman to develop crypto regulation quickly, while others took the opportunity to criticize him for not approving a bitcoin exchange-traded fund (ETF).

In the same vein, some people reminded Gensler that he does not have any jurisdiction over the crypto industry because the authority has not been granted to him by Congress.

An XRP supporter and a crypto lawyer, John Deaton, also responded to the SEC boss and said that he should not act as if he would not subpoena Satoshi if he could.

This does not come as a surprise because Gensler has received a lot of criticism from crypto industry participants as well as lawmakers for the enforcement centric approach that the SEC has taken to regulate the crypto sector.

He had said last month that he had asked the staff of the SEC to refine crypto compliance. He also said that he wants to use the ‘one rule book’ for regulating the crypto sector.

A lot of people have urged the SEC head to provide clarity in terms of crypto regulation, but he continues to exist that the law is quite clear already.

On several occasions, the SEC chief has stated that Bitcoin should be treated as a security, but the rest of the other cryptocurrencies are to be considered as securities.

In accordance with this statement, the securities regulator brought a lawsuit against Ripple Labs and its executives back in December 2020 for the sale of the XRP token.

It has asserted that since the XRP token classifies as a security, the company’s offering was an unregistered one and it needs to be held accountable.

This is one area in the crypto space where clarity is required.