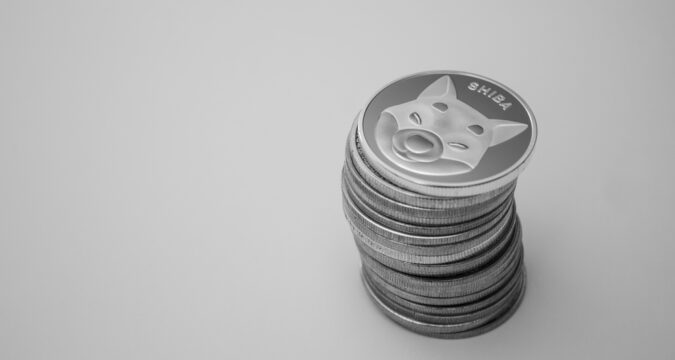 SHIB price seems ready for trend reversal as the meme coin enters a critical support level that might catalyze a massive upswing. Such a move has a higher probability of happening because it attracts sidelined buyers that missed the first leg-up to capitalize on the upcoming rally.

Shiba Inu Prepares for an Upsurge

Surprisingly, Shiba Inu entered a reversal zone that has high occurrence chances, extending within the $0.0000400 – $0.0000431 range. It is an oversold region. The level may see increased buying momentum from traders that missed the first price spike.

With that, market players can anticipate the meme coin to reverse its downswing in the coming trading sessions. The anticipated rise will likely be high the $0.0000543 range high before trying to surge higher. In such a case, the dog coin may revisit its resistance barriers at $0.0000579, then $0.0000625. That upside move from $0.0000415 would mean a 50% surge for SHIB’s price.

Though things might appear gloomy for now, meme coin enthusiasts can anticipate a lucrative price bounce by Shiba Inu soon. Failing to do that might lead to a plunge under 79% FIB retracement area at $0.0000400 before the DOGE-competitor revisits the $0.0000362 range low.

A daily candle close beneath this area will result in a lower low that will cancel the bullish case highlighted above. With such a move, SHIB might hit the support level at $0.0000330.

For now, the crypto space, led by BTC, struggles to rally higher. However, a Bitcoin move to a $60,000 psychological area will mean an overall market rally. That will see alternative coins, including SHIB, reversing their downtrends for new highs.