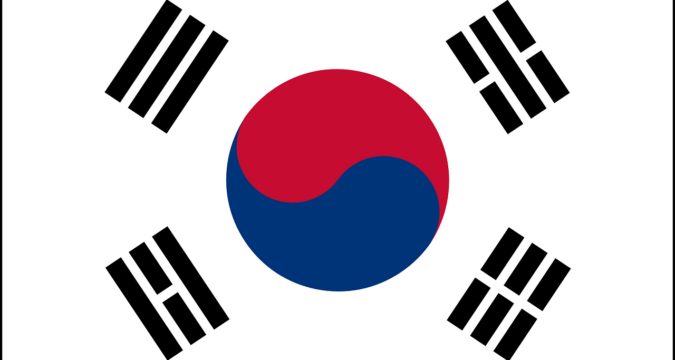 Just like Do Kwon, the founder of Terraform Labs, Yoo Mo, the head of the business team at the same company was wanted by the South Korean prosecutors.

The reason the South Korean police authorities issued a warrant for Yoo Mo’s arrest was also the crash of the Terra Network.

The South Korean investors who filed complaints against Terraform Labs and Do Kwon, also named Yoo Mo alongside other finance executives at the company.

The warrant was Dismissed 48 hours after the Issuance

It was not long ago when the authorities issued a warrant against Yoo Mo. However, 48 hours after the issuance of the warrant, it was dismissed by a judge at one of the South Korean courts.

According to the local news agency, Yonhap News Agency, the judge who dismissed the case was Hong Jin-Pyo. The particular judge was from the Seoul Southern District Court.

The judge found it difficult to understand and significance and necessity of the arrest warrant issued against Yoo Mo.

The warrant was issued on October 5

On October 5, a bench warrant had been issued by the authorities upon the request of the prosecutor’s office. The nature of the warrant against Yoo Mo was the same as Do Kwon’s.

The warrant had been issued against Yoo Mo for causing the manipulation of TerraUSD (UST) and also breaching the Capital Markets Act. Following the crash, TerraUSD is now TerraUSD Classic (USTC).

According to the judge, Yoo Mo has family ties in South Korea and has permanent residence in the country. The judge had already barred him from leaving South Korea so there was no point in issuing a warrant against him.

He would not be allowed to leave the country until the investigation is complete and he has faced justice.

Questioning by the Judge

The judge even went on to ask if the investment contract security suggests if LUNA token qualifies for it or not. If not, then the particular token is in no violation of the Capital Market Act of South Korea.

Despite the fact the judge has dismissed the warrant, it does not mean that Yoo Mo may not be involved in such activities.

Although the authorities have claimed his involvement in such a matter, Yoo Mo has issued not a single statement to defend his position.

Such a situation is constantly jeopardizing the very reputation of the Tera Network. As a result, the network is constantly losing the trust of the investors and people may soon start to withdraw from the asset.

This would end up causing a major setback in the trading price of cryptocurrencies operated by the Terra Network.