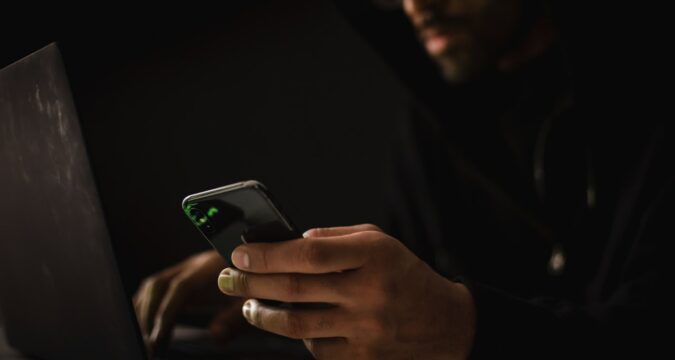 At least 14 individuals have been arrested by the Police in Taiwan as the authority believes that the arrested individuals are part of a crypto fraud investment scheme that targeted the public and looted their hard-earned money. The Criminal Investigation Bureau has suggested that the crypto fraudsters are involved in criminal activities as they plundered the money belonging to the general public.

On the instructions of Taiwan’s Criminal Investigation Bureau (CIB), the local police has arrested a total of four people. CIB is of the view that the arrested persons are tied with a crypto fraud scheme that defrauded the general public by asking them to invest. CIB notes that more than 100 people are the known victims of the crypto fraud scheme. However, the exact number of victims will be determined after further investigation. The present estimate depends upon the individual complaints received by 100 complainants.

According to CIB, a loss of US$ 5.41 Million has been caused by the alleged perpetrators.

CIB further informed that the arrested individuals are those who were prime suspects in the crime. Now that they have been arrested, they will be facing criminal charges such as money laundering, fraud, and breach of trust. All these crimes are duly defined in Taiwan’s relevant law namely Organized Crime Prevention Act. Under the law, activities of fraud and breach of trust are defined as an “organized offense”. However, there is no particular law on the subject in Taiwan with regard to virtual assets. But the authorities there are proceeding against crypto fraudsters under the same law too.

CIB’s focal investigating officer on the issue told that the main operator of the fraudulent scheme was one known by the name “Chen”. Chen in person and through his accomplices enticed people to come to him and invest their funds in virtual currency investment. He asked them that they should seriously consider investing in Ethereum, Tether as well as in Tronix.

Chen also very actively publicized his fraud scheme at several social media networks and platforms. This helped him and his accomplices to gather a large number of potential investors. His methods were simple when he lured the public into his trap. He developed phony websites, placed pictures of unrealistically beautiful women and fake feedback and reviews. Those who were attracted were made to suffer the loss of their hard-earned money, while Chen’s pockets were hot.

According to CIB, the investigation is currently at its initial stage, and therefore further probe is essential to arrive at concrete findings. However, the crime prevention authority does not doubt at all that it cannot establish and prove the case. Instead, CIB is certain that further investigation will lead them to credible evidence. Thereafter, CIB will be able to determine the actual amount of loss and a total number of victims involved.