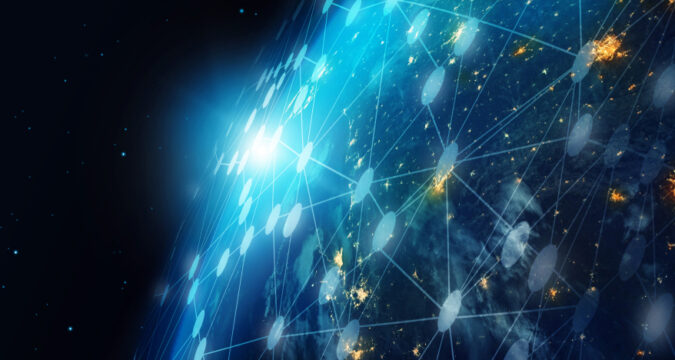 Axie Infinity ($AXS) is one of the leading play-to-earn games, partially operated and owned by players that earn AXS tokens via playing. Decentraland (MANA) is a 3D virtual reality network with its software running on Ethereum.

The platform incentivizes global users operating the virtual world. The Sandbox (SAND) is an ETH-based crypto network related to the metaverse, allowing users to create their virtual worlds to interact with other participants.

On 22 November, Axie Infinity (AXS) traded at $131.6. However, let us check the altcoin’s performance during October sessions and its journey to all-time highs. AXS saw its value hitting an ATH at $164.9 on 6 November. For now, the altcoins trade around $33.33, or 25% low from their record high.

On 1 October, Axie Infinity hit its monthly low at $74.35. The alternative coin touched its highest level on 29 October, trading at $160. That way, the crypto gained 115% during October. With such actions, market players can expect an upswing for AXS to touch $150 before November end, thus a solid buy.

Decentraland (MANA) traded at $3.885 on 22 November. However, how did the altcoin perform throughout the previous month? The metaverse token touched its all-time high of $4.33 on 20 November. For now, MANA hovers 11% low from its ATH.

Meanwhile, the token touched its highest level on 31 October, trading at $2.1424. That translated to a 223% surge throughout October. For now, analysts believe SAND will increase towards $4.5 before we enter December.