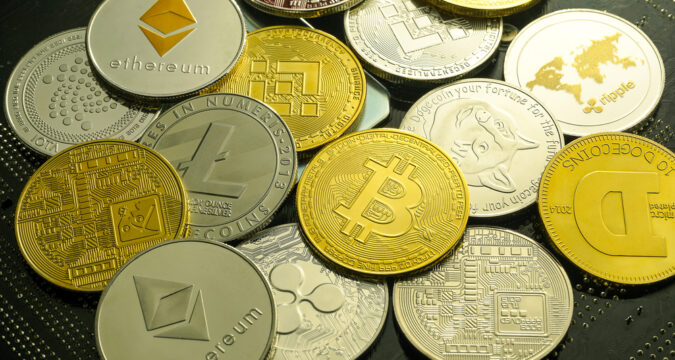 Mark Yusko, a famous hedge fund manager, commented on if the FTX downfall will accelerate or cool down the bear market. Recently, he appeared in an interview and remarked on a couple of the bedrock in the industry of cryptocurrency, including Tether and GBTC.

A horrible drop in the biggest crypto exchange platforms became the cause of shockwaves that were produced throughout the entire industry.

The collapse of FTX put a straight impact on crypto consumers, investors, as well as related firms, particularly at the time when the platform’s contagion impact got stronger.

At present, the crypto exchanges are facing a considerable push from the community in the case of offering transparency and accountability while they attempt to sustain the trust of the investors in them.

In addition to this, the decline has triggered a great decrease in investors’ reliance on these platforms. In the meantime, the mounting negative feedback has additionally damaged the market to a great extent. The confidence in the retail sector has also witnessed a considerable setback.

Several consumers throughout the entirety of the centralized exchange companies have started shifting their holdings to cold storage.

Yusko specified that the respective problems are responsible for the prevalence of the bear market for a time longer than the expectations.

The CIO and the CEO of Morgan Creek Capital Management, Mark Yusko, highlighted a couple of events that could extremely jeopardize the industry in his opinion. He is of the view that, because of the FTX crash, the crypto bear market could keep on prolonging.

He referred to FTX as a huge storm led by Sam Bankman-Fried whom he characterized as a bad guy. According to Yusko, the episode of FTX – in addition to the pressure built in the case of Genesis Capital – could likely cause substantial damage to the market.

In the first place, he pointed toward the apprehensions dealing with the Grayscale Bitcoin Trust’s (GBTC) potential liquidation.

He asserted that if GBTC comes to liquidation, it would have an extremely bad influence on an instant basis. He mentioned that a gap of billions of dollars has been caused by Genesis and FTX as Barry Silbert is making efforts to raise capital.

On the contrary, if he gets pushed to get the trust liquidated as well as shut down the discount, the situation can become worse.

The Grayscale Bitcoin Trust is known as the biggest fund of Bitcoin permitting investors to get exposure to the primary crypto token without actually purchasing it. After FTX’s crash, the CEO of DCG (the parent company of Grayscale) – Barry Silbert – brought to the front that it has a debt of up to $2B, as mentioned in a report from CNBC.

At present, the investment vehicle that tracks Bitcoin is trading around a discount of approximately 42.37%, as disclosed by the data taken from YCharts.

A record discount has been witnessed in the premiums at the point when the rumors regarding FTX’s insolvency started spreading. Yusko then discussed the 2nd concern related to Tether (USDT) – the prominent stablecoin in terms of market capitalization – as well as its link with FTX.

In May this year, it was reported that an undisclosed proportion of the assets of Tether has been allocated to a boutique bank in the Bahamas. Yusko echoed this in his statement, saying that the presence of Bankman-Fried and Tether in the Bahamas is suspicious.