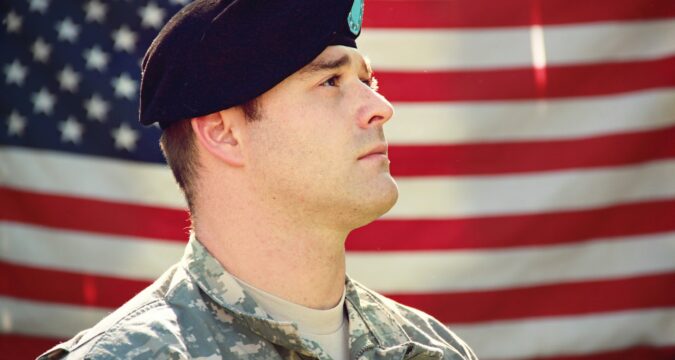 Ameren Missouri, the electric power utility in the United States, states that it is using Bitcoin mining as an efficient method of balancing its electricity supply. This contrasts with how crypto mining is generally perceived by a number of crypto critics all over the globe. The executives of the company said that they regard their initiative focused on cryptocurrencies, as primarily a research and development project. They are hoping to meet the electricity demand and supply, as there is a greater move towards renewable energy these days. If utilities decide to engage in BTC mining for balancing their grids, it could go a long way in balancing the leading cryptocurrency’s reputation as an asset that’s fossil fuel hungry.

Critics state that Bitcoin mining increases the world’s carbon footprint and this piece of information even triggered a selloff in the crypto industry this year, after Tesla’s Elon Musk announced that they would not accept Bitcoin as a means of payment due to this reason. Ameren Missouri’s Vice president of regulatory and legislative affairs, Warren Wood said that they could compare the process to using cruise control when driving on the highway, rather than driving in dense city traffic. He said that they experienced very dramatic changes in load every minute and even every second.

Therefore, they require something that’s very quick and has the capability of ramping up and down in order to help balance the grid efficiently. The utility company had begun mining bitcoin in April of last year. When relatively is relatively inexpensive and the demand for energy is low in the state, the computers that are kept inside a metal container at the coal-fired Portage Des Sioux plant mine of the company begin mining bitcoin. The company has around 1.2 million customers and is the largest utility in the state. Initially, their goal had been to add $8,000 in electricity costs for energy usage of 309,000 kilowatt-hours relating to bitcoin mining in their fuel costs recovery formula.

However, the consumer advocate of Missouri questioned the plan, which prompted the company to withdraw its request. The chief economist serving at the Office of the Public Counsel in Missouri, Geoff Marke said that if Ameren Missouri was interested in entering into speculative commodities, such as cryptocurrencies, then they should do it as a non-regulated service. This would ensure that taxpayers are not exposed to the economics of the virtual currencies. He also added that this endeavor was not part of the scope of the intended regulation of electric utility.

Meanwhile, the utility has disclosed that currently, only 0.5MW are consumed by the mining activity conducted at their Sioux plant. They also said that it can ramp up in a minute and takes 20 seconds to ramp down, depending on the existing conditions of the grid. Wood said that it takes them a minute or less to be on and off, which means that it is a very good mechanism for ensuring a better balance of the grid between the load and generation resources.