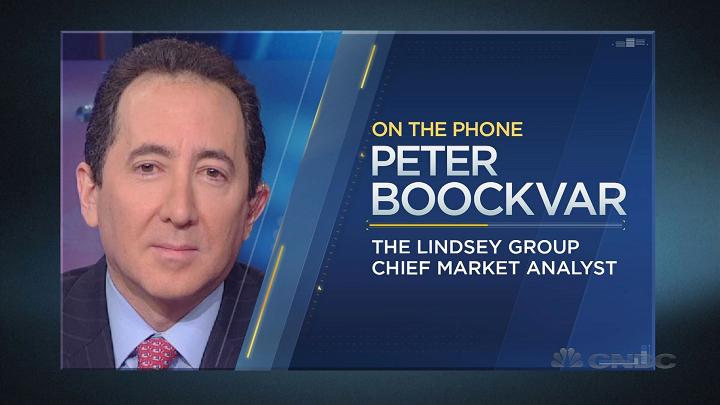 How Low Can Bitcoin Go?

Towards the end of the interview you will hear Peter Boockvar say that money printing, debasing of fiat currency and inflating of the currency by central banks is part of the problem and that it has also impacted Bitcoin.

Peter Boockvar Interview on Bitcoin in 2018

CNBC Anchor: “How low do you think Bitcoin could go?”

CNBC Anchor: “Cryptocurrency is on the forefront lately, people are concerned about the fact that these could implode, and that they could take the stock market down with them, what are your thoughts on that?”

Peter Boockvar: “Well I think that would just be more psychological, I think from an economic standpoint it’s not something that is that relevant in a 19 trillion dollar economy, maybe in South Korea and Japan and even in the US where people are taking on credit card debt to buy coins, yes, they are certainly going to be impacted, but I think we have to look at more broadly in the sense that the central bank bubble manifested itself in many different places and just recently cryptocurrencies. So when cryptocurrencies, roll over and collapse, maybe that is a sign that the risk taking attitude of investors, is changing. Maybe that is because of monetary tightening that has intensified this year, because of the rise we are seeing in interest rates, so I look at it more as a symbol of speculative behavior, in and on the downside, and what that means, from a pure economic standpoint, I don’t see it having the major impact if the price of Bitcoin continues to decline.”

CNBC Anchor: “Is there anybody out there that you blame for this crypto boom, this kind of frenzy that we have been seeing?”

Peter Boockvar: “Well I think that it emminated from central banks in that all of the money printing, when you think about Bitcoin, let’s have an alternative currency that has a finite amount to it, it can not be debased, it can’t be inflated by central banks, and maybe we can also use it as a medium of exchange.”