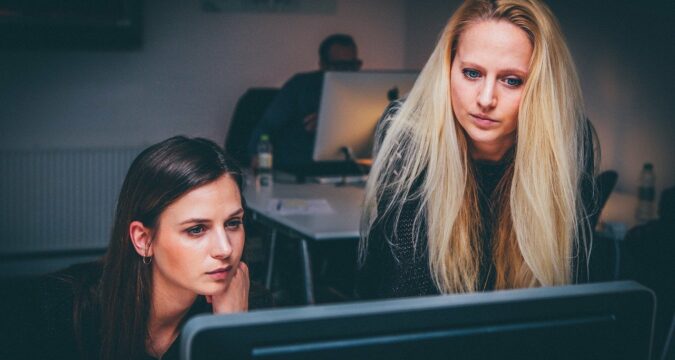 An interest-bearing, scalable, decentralized, and algorithmic stablecoin that offers a wide range of features is known as TerraUSD (UST). Its infinitely scalable monetary policy has helped it in becoming famous. Since it was launched in 2020, stablecoin has grown into its role and become ultimately scalable. When the demand for stablecoins surged, it didn’t take long for it to become obvious that most of them were not genuinely scalable. Therefore, there was a need for a scalable stablecoin and this is where TerraUSD (UST) comes in.

This stablecoin is set to challenge DAI, which is currently the leader in the stablecoin market. With conventional chains dealing with scalability issues, the TerraUSD stablecoin has the capability of offering a scalable experience to the DeFi market.

The company behind TerraUSD known as Terra was formed in April of 2019, by Daniel Shin and Do Kwon. They released the TerraUSD stablecoin on Bittrex Global on September 12th, 2020. Since it had its debut on the market, the stablecoin has enjoyed a lot of success and was able to surpass competitors like Paxos’ PAX and Gemini’s GUSD, both of which are backed by fiat currency that’s held in actual banks and are subject to the control of the issuer.

The native blockchain of TerraUSD, Terra was introduced by Terraform Labs. This is basically the subsidiary of Terra Alliance, which comprises of 16 e-companies that are based in East Asia. The founders of stablecoin are highly professional, with Daniel Shin recognized as an entrepreneur and a brilliant economist. He has also launched other companies previously, such as Fast Track Asia and TMON, while Do Kwon has served as a software engineer for both Apple Inc. and Microsoft Corp.

In fact, his name can be found on Forbes Under 30 list of the world’s most successful entrepreneurs. UST has undoubtedly been helped by the fact that it was launched with a combination of features that can be found in no other stablecoin. Even though it is relatively new, stablecoin has experienced unprecedented success in the industry. According to experts, TerraUSD may actually surpass the top stablecoin in the market, which is MakerDAO’s DAI.

How Does it Function?

A few simple policies and protocols are used by Terra for providing the features of TerraUSD. They include yield-bearing, scalability, and interchain capabilities. Pre-existing innovations and technology are used by TerraUSD for providing users with the best experience. As it is an algorithmic stablecoin, the cost of mining and the face value of the minted stablecoins remains the same. It uses Terra’s native cryptocurrency called LUNA, as a reserve asset. This means that when you want to mint one UST, then you will burn out $1 worth of Terra’s LUNA token.

Furthermore, the ‘Anchor’ yield service can also be used for earning a stable yield on the stablecoin. This development is rather unheard of where stablecoins are concerned. Blockchain ecosystems can also be linked and enabled with TerraUSD through a bridging protocol known as Dropship. This protocol can be used for integrating TerraUSD into DeFi platforms as well as decentralized exchanges because it moves between blockchains.

This protocol can be helpful in preserving scalability. In addition, it also guarantees a stable value of UST as the value of TerraUSD is determined by the demand and supply of LUNA. It uses a proof-of-stake (PoS) system where the native Terra’s LUNA token is staked for mining Terra transactions. Validators on the Terra Network have to stake LUNA for mining the token. These validators act as oracles for LUNA’s dollar price and this allows them to earn small amounts of tokens through UST transactions.

The Anchor protocol is another essential technology that supports interest yielding with TerraUSD. This is a lending and saving protocol offering a 20% return on savings made in UST. In contrast, a 12% return is offered by MakerDAO’s DAI and a 14% return by Coinbase’s USDC.