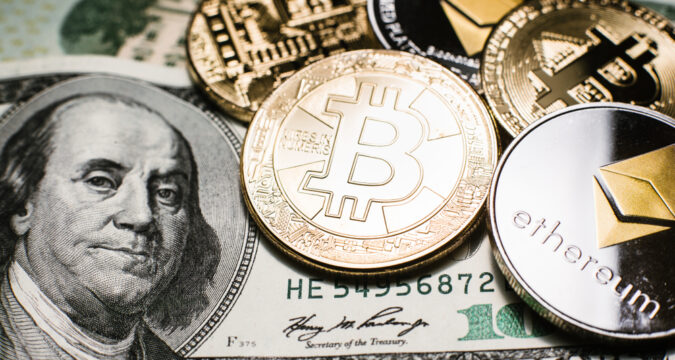 After more than a couple of years, it seems that the Bitcoin (BTC) industry is back in the mid of 2020. That was the time when the trading price of Bitcoin was hovering around similar figures as recorded today.

Due to the recent developments in the cryptocurrency market, there is a lot of concern among investors involving Bitcoin’s potential demise.

With the crypto market constantly moving towards its decline, analysts are pointing toward the worst plunge for Bitcoin. They are predicting that the trading price of Bitcoin may hit a multi-year low.

Some analysts have even gone on to claim that the trading price of Bitcoin may plunge to $10k or $9k. Amidst the bearish predictions, people that had held Bitcoin in their wallets for over a decade have become active.

It could be the wallets who had hoped to see Bitcoin cross the $100k per BTC benchmark because they did not move even when BTC hit $69k in November 2021.

Over a Decade Old BTC is Moving

So far, multiple Bitcoin wallets have moved as they have reportedly sold the BTCs in their possession. The first couple of transaction movements were recorded on November 14, 2022.

On that particular day, there were two addresses, each holding 50 BTC, that were on the move. Both addresses were formed back in 2010, so they were more than a decade old.

The addresses reportedly sold the Bitcoin, each amounting to $820,250.2, which is a handsome amount.

Address with over 6,522 BTCs is moving

Just when the Bitcoin community thought they had seen a unique happening, another address moved. This time, it was an address that did not hold 50 Bitcoin. Instead, the particular wallet had over 6,522 BTC.

The analysts are afraid that if the particular address decides to sell the BTC it has in possession, it would end up becoming another setback for Bitcoin.

In that case, the trading price of BTC may plummet to another 2-year low.