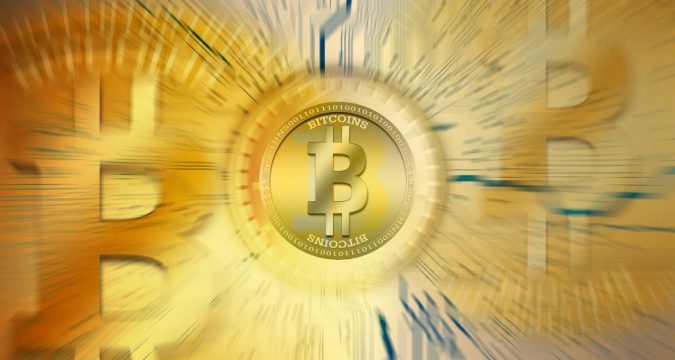 Despite the short term volatility in the bitcoin market, the pattern showing on BitMex is pointing towards a short squeeze as a result of liquidations and fundings. “High chance BTC bears get margin called big time in coming months. Funding rates will be your evidence in hindsight,” Mohit Sorout, Bitazu Capital partner said.

Funding rates will be your evidence in hindsight.

Do you see the pattern? pic.twitter.com/P8s6pIaRCj

After the sell-off on March 12, bitcoin liquidated over a billion dollars in contracts, which made the leading cryptocurrency plunge into a downward trend as low as $3,600. A similar trend is set to occur in the coming days, which may upset the bears, thereby causing a surge in the price of the digital asset.

Bitcoin HODlers Asked To Hold On Amid Peak Fears

With the effects of the Coronavirus pandemic biting hard across the globe, investors are wary of the impact it would have on stock markets, cryptocurrencies, and precious stones. The effect has resulted in panic selling across the rest of March, and while the digital asset price has since recovered, crypto analysts have predicted that the coin would rest around the $4,000-$5,000 mark on the short term basis.

Traders are currently watchful of the cryptocurrency, with its main indicators the rate of bitcoin futures and the liquidation pattern as published on BitMEX. Funding is used to balance the market if the futures contract doesn’t have an expiry date, and in turn, the price of the coin reduces when investors are predicting a downward trend of the coin. This makes the shorts pay the long term contract holders a significant portion of their position, and in the case of the BitMEX funding rate, which is 0.0564%, it turns out that shorts will pay longs 0.0564 of their position thrice every day.

Bitcoin has proved time without numbers that the market can be irrational for a long time, and even though longs are getting enough payment from shorts, the market will move in a bearish trend. The effect of this is usually an upward surge in the price of short term contracts. The most historic surge in the amount of Bitcoin happened in 2019 when it moved from $7,500-$10,600 in four days. The surge occurred at a time when China president Xi Jumping encouraged the Chinese to accept the blockchain technology, so it was called the “Xi Pump.”

While most analysts attributed the surge in price to the Chinese population, some noted that the surge happens as a result of the sale of short contracts. If this trend continues, Bitcoin will surge up to a new resistance level. The Dow Jones stock fell by 1.86% on Wednesday amid investors panic of how the second quarter might turn out. Bitcoin sell orders are currently absorbed after it fell to $3,600 with the new current testing level set at $4,000 -$5,000 mark.